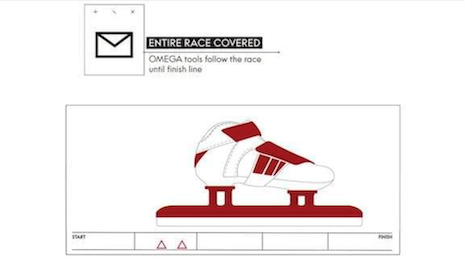 Swiss watchmaker Omega is conveying its brand ethos and vital role in the Olympics with a new series centered on innovation and precision.

In “How We Measure” collection of videos, the watchmaker utilizes animated graphics to thoughtfully explain Omega’s role in measuring time during the esteemed Winter Games. Building off the excitement of the historic sporting event, Omega balanced education and entertainment in the new effort to highlight why the brand has been entrusted with this important responsibility.

Timing the greats
When it comes to the Olympics, timing is everything. The relationship between the Games and the watchmaker has spanned several decades, as Omega has served as the official timekeeper of the Olympics since 1932.

In its latest series of videos, Omega uses animated graphics and a serene instrumental soundtrack to illustrate how certain sports are timed.

Rather than using video footage directly from the Olympics, Omega opted for animated graphics that resemble computer renderings to capture how timekeeping technology has evolved.

When explaining how many cameras are present and their placements, Omega implemented futuristic scarlet outlines that then transform into graphics of cartoon athletes.

Each video is runs about 30 seconds and has similar features, including brand colors with graphics and text in black and scarlet and the brand emblem, the Greek symbol for Omega.

References to the brand are more direct in certain vignettes, as the bobsleighing video features a scarlet sleigh with Omega’s logo. The Omega logo is also present on the clock measuring time in the ice hockey vignette.

Jump in the bobsleigh to discover how we measure this fast-paced sport. https://t.co/41aHRBGhNr#OMEGAOfficialTimekeeper #Beijing2022 @Olympics pic.twitter.com/NEXQjSM0Nu

With its false start vignette, Omega also uses the series as an opportunity to showcase what is new and how its technology has progressed.

The videos are not just scientific explanations, but entertaining spots that illustrate how Omega has applied innovations to timekeeping.

Last month, Omega continued to celebrate its longstanding relationship with the Olympics in a new spot celebrating its timekeeper duties ahead of the 2022 Winter Games. A short film, spliced with various winter sports and successes, garnered excitement for the Games which began on Feb. 4 (see story).

Ahead of the Tokyo Olympics in 2020, Omega released creative short films, commemorative watches and expanded its relationship with Michael Phelps, the most decorated Olympian in history.

In one dynamic and futuristic vignette, Omega presents the electronic starting pistol, a compact, red and silver device with the watchmaker’s brand name embellished on the front. Another Omega film uses a split-screen editing technique to present images of Japan, Olympians and timepieces side-by-side (see story). 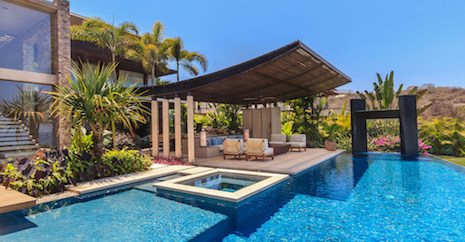 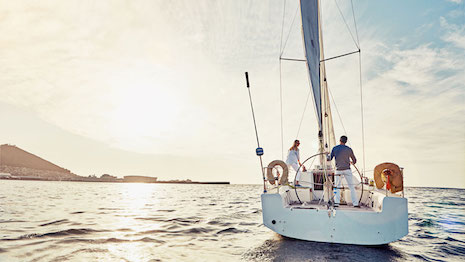 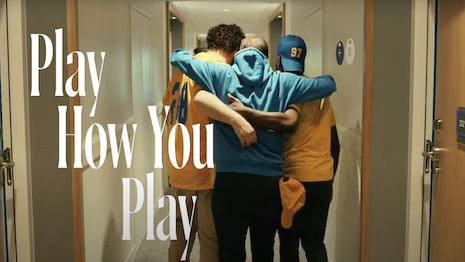