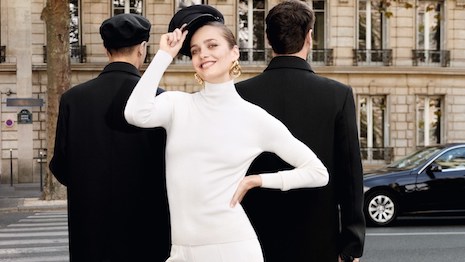 Hospitality brand Sofitel Hotels & Resorts is leaning into its French heritage in a branding campaign centered on the nation’s culture.

“Live the French Way” invites potential guests to discover the French lifestyle, from its design to its food. While the chain has expanded around the world to 40 countries, it is seeking to differentiate itself by focusing on its roots.

Mr. Ramey is not affiliated with Sofitel, but agreed to comment as an industry expert. Sofitel was reached for comment.

Art de vivre
Sofitel originated in France, as it opened its first property in Strasbourg in 1964. Since then, it has expanded around the world, and today the chain has 120 properties in five continents.

Since 1980, Sofitel has been part of the AccorHotels group. A decade ago, the brand underwent an overhaul, and it made over its portfolio to focus solely on luxury properties.

Sofitel’s new campaign centers on both its French and luxury positioning. For the effort, the hotel brand worked with Paris-based agency Betc Etoile Rouge.

The marketers tapped photographer and director Charlotte Wales to create a short film, which is set to the original track “En Voyage” that was written and recorded by French pop artist Clara Luciani for Sofitel.

Giving the spot a global presence, it was shot in both France and China. A cast of characters is shown playfully experiencing the French lifestyle on location.

In one scene, a couple escapes paparazzi and sneaks a sample from a chef as they run through the kitchen. Another actress is shown working out in her bathtub, relaxing in her own way.

Showing off the culinary side of Sofitel, a woman excitedly lifts the lids off her room service breakfast, eagerly savoring everything from fruit to pastries. In a whimsical shot, a model is served tea underwater in the pool.

Models also appear running through hotel hallways in ball gowns or partaking in a dance party.

Throughout the film, viewers are invited to do things “the French way,” whether it be celebrating or discovering.

A social media campaign will see hotels and consumers sharing how they #LiveTheFrenchWay. The hotel chain is also rolling out a media plan for the marketing effort in 2020.

"The campaign reinforces why someone chooses to stay at Sofitel," Mr. Ramey said. "Successful luxury brands indelibly imprint and intertwine pillars of luxury with their brand DNA.  Sofitel’s French heritage is powerful."

Sofitel is extending the idea of the film to its properties with guest experiences.

One of these experiences is the culinary program Les Dîners Extraordinaires, for which Sofitel has teamed with celebrity chef Yannick Alléno. Guests will not know the setting for the dinner ahead of time, creating a surprise one-of-a-kind event centered on modern French cuisine.

Sofitel’s campaign reflects the brand’s focus on French culture at its properties. In addition to hosting events centered on wine or fashion, the brand dresses its staff in made-to-measure uniforms by Parisian designer Léa Peckre and disperses its signature scent Essence de Sofitel by Lucien Ferrero throughout its properties.

Guests also experience French luxury through in-room amenities from brands such as Hermès, Lanvin and L’Occitane.

Luxury loyalty
Recent research from The Luxury Institute found that Sofitel was one of the top hotel brands of choice for French guests (see story).

As Sofitel focuses on bringing French art de vivre to the world, it benefits from being part of AccorHotels, which also includes other luxury brands such as Fairmont and Raffles.

AccorHotels is tapping into consumer passion points by rolling out a new loyalty program that includes partnerships with entertainment, dining and sports.

The group’s revamped loyalty program is dubbed All, positioned to provide access to the company’s 30 hotel brands as well as experiences beyond its properties. Hotel groups are increasingly focusing on elevating their loyalty offerings, seeking to compete with perks and access that are one-of-a-kind (see story) 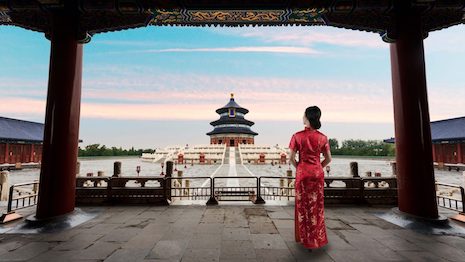 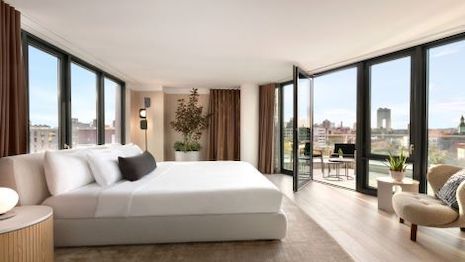 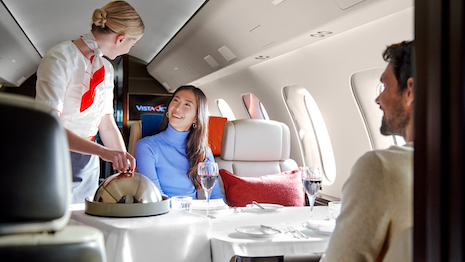 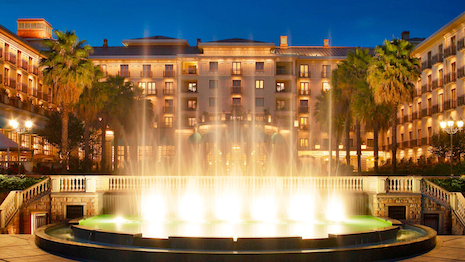 Marriott International signings up 21pc in 2022 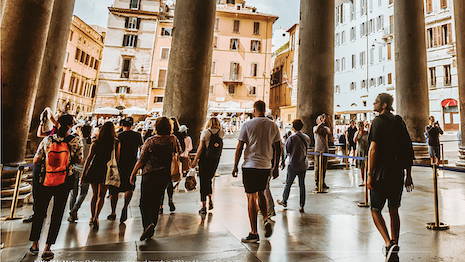 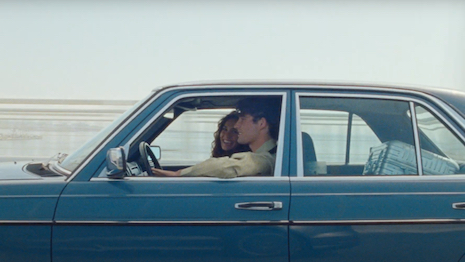