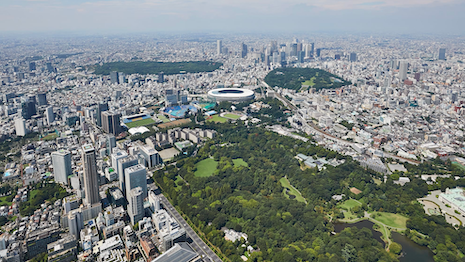 An aerial of view of Tokyo, including Japan National Stadium. Image credit: IOC

The Tokyo 2020 Olympics — already delayed because of the COVID-19 pandemic — will be taking place without spectators, as infections increase at a dangerous pace that necessities a state of emergency in the Japanese capital.

On July 8, Japanese Prime Minister Yoshihide Suga confirmed Tokyo will be under a state of emergency, the city’s fourth since the start of the pandemic, from July 12 to Aug. 22 amid surging cases and low vaccination rates. As a result, Olympics organizers are prohibiting spectators at the Games’ Tokyo venues — further restricting economic activity in a key luxury market.

Unprecedented Olympics
Running from July 23 to Aug. 8, the Tokyo Olympics had already announced a ban on foreign spectators earlier this year.

Hosting Olympic games can mean millions of visitors and increased revenue for a host city, due to anticipated tourism. The Olympics, like other large-scale sporting events such as the World Cup, are also an opportunity for brands to engage with consumers through sponsorships, onsite activations and more (see story).

In addition to banning spectators at Tokyo-area venues, the city’s state of emergency will require bars and restaurants to prohibit alcohol sales and close early in an effort to discourage large crowds that may spread infections. Non-essential businesses including retail stores will be expected to close by 8 p.m., per Kyodo News.

Luxury brands such as Hermès have recently focused on physical retail in Tokyo. Image credit: Hermès

Limited spectators will be permitted at venues in Miyagi, Fukushima and Shizuoka.

A 2017 estimate from the Tokyo Metropolitan Government predicted a positive impact of 32.3 trillion yen, or $293.6 billion at current exchange, on the Japanese economy between 2013 and 2030 as a result of the 2020 Olympics.

According to Kyodo News, economists estimate that the coronavirus state of emergency could cost Japan around 1 trillion yen, or $9.1 billion at current exchange, this year alone.

Japan is the world’s third-largest economy and saw its GDP fall by 4.8 percent in 2020 amid the pandemic. 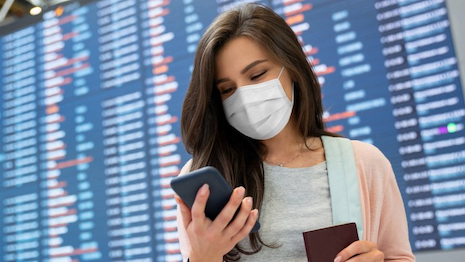 Asian affluents would opt for vaccine passports to travel safely

UK to allow vaccinated US, EU tourists without quarantines 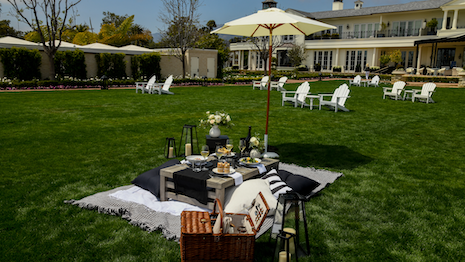 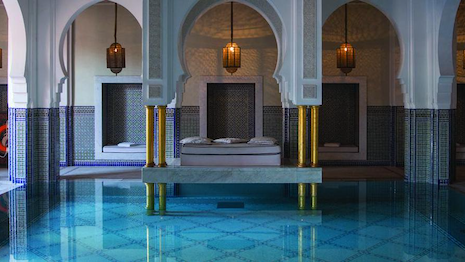 Agility is crucial to effective hospitality marketing: Leading Hotels of the World 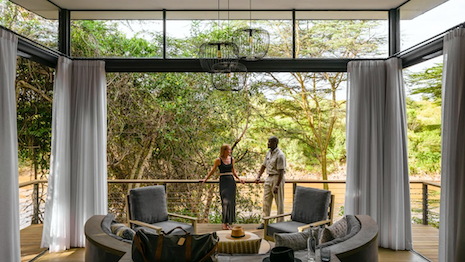 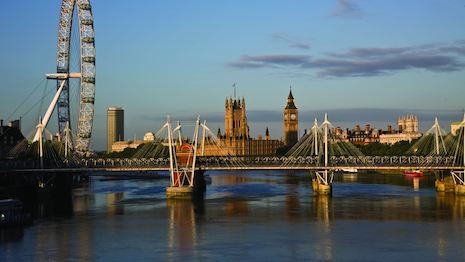 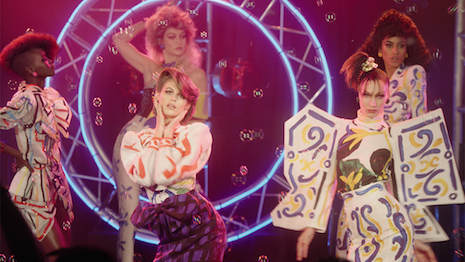 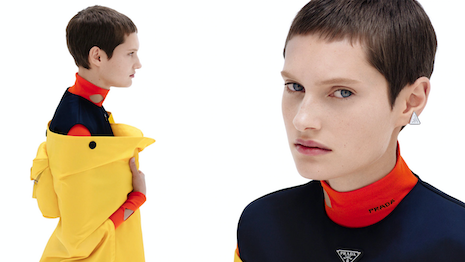 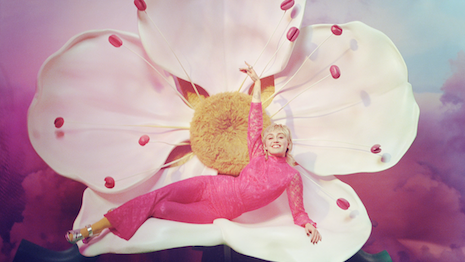 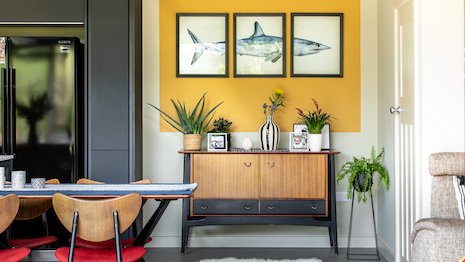 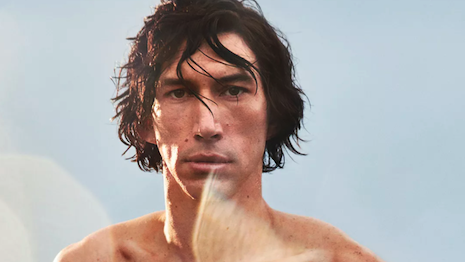