Ultra-high-net-worth individuals are both consumer and influencer 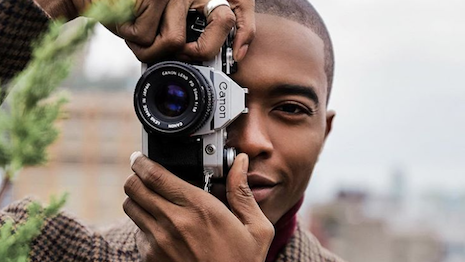 Speaking at Luxury FirstLook 2018: Exclusivity Redefined on Jan. 17, a panel of experts from throughout the luxury media world spoke about the challenges facing publishers who are targeting ultra-wealthy individuals. For instance, influencers have a limited ability to tell a consistent brand message given the fact that they can work with any brand they want.

"I was moderating a panel a while ago, and one of the heads of a brand said they had been using this big-name influencer that they were very proud of," said Nancy Berger, vice president and publisher of Hearst's Marie Claire. "Another person on the panel turned out to be working with the same influencer.

"There were six people in the room who were all working with her," she said. "She was talking about all of these brands who were all competitors."

Peer influencers
The media industry is a difficult place to be right now. With ad revenue being almost completely controlled by platforms such as Facebook and Google, luxury publishers have to make tough decisions about how to proceed.

As the digital changes that have shaken up the media industry over the past few years have come into play, some brands have been able to weather them better than others.

"The consistency of the brand has helped us more than anything else," Mr. Arnold said. "We stick to our core competency.

"The classic example is that after the financial crisis in 2008 a lot of luxury brands decided that affordable luxury was the way to go," he said. "For us we decided that true luxury was still viable for us and that people would still be interested in it.

"We didn’t deviate and it really worked out for us. The consistency of the editorial product and the separation of editorial and business has put us in a very good position."

For luxury publishers, the changing tides of media are not quite as difficult to navigate, as luxury consumers tend to be steadfast in their desires and preferences. 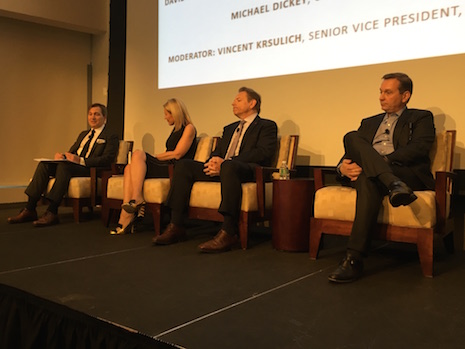 The other big issue in the media world is influencers, who have had a major impact on the way brands market their goods in recent years.

But again, this is an area where luxury publishers can breathe a little easier than non-luxury. Mr. Arnold cites an initiative that Robb Report does where they invite ultra-high-net-worth individuals and luxury brands to the same event where they can make transactions.

In this situation, influencers are irrelevant as the influencers and the consumers are one and the same. Someone with millions of dollars each year is not likely to be influenced by a beauty blogger modeling a new type of lipstick or something similar.

"Facebook and Google have a duopoly," said Anthony Cenname, vice president of consumer advertising at Dow Jones and publisher of WSJ. Magazine. "They command a lot of money online.

"It's important for publishers to embrace them," he said. "For us, it's important to streamline our conversation to Facebook and it opens up our traffic to a lot of eyeballs."

One platform that is making a comeback is Flipboard. Flipboard is hoping to revitalize itself by partnering with print magazines to create original digital content, an effort that luxury publishers should pay attention to in the coming months.

While Flipboard was once a great place for luxury brands to create look books and publish content, other social media platforms have overshadowed it in recent years. But with a revitalized Flipboard looking for exclusive content, luxury brands and publishers may consider embracing the platform’s audience (see story). 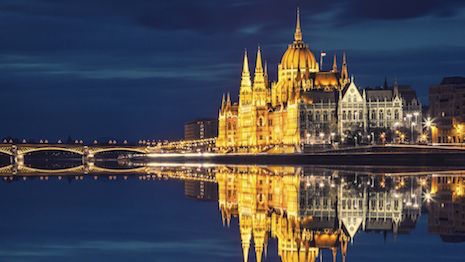 Additionally, there is a difference between how different luxury publishers work based on whether they are focused on a global audience or a local audience.

"Our content is laser focused on a smaller market, on individuals and what is important to them," said Michael Dickey, CEO of Modern Luxury. "The things that they care about every day are what we do.

"For us, what works in Miami does not work in New York or San Francisco," he said. 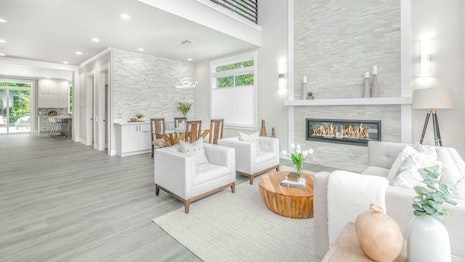 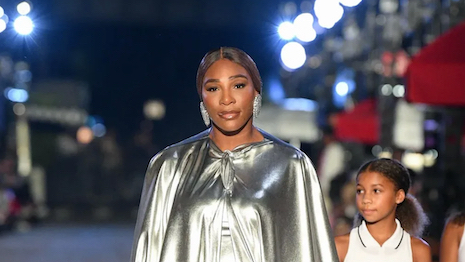 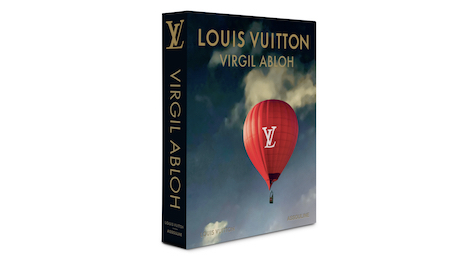 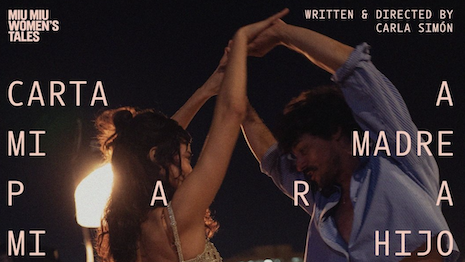 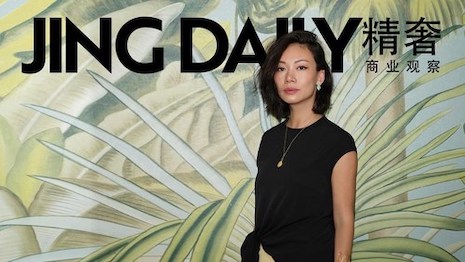 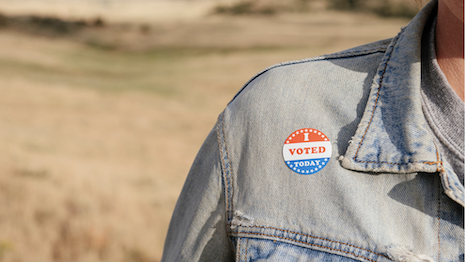