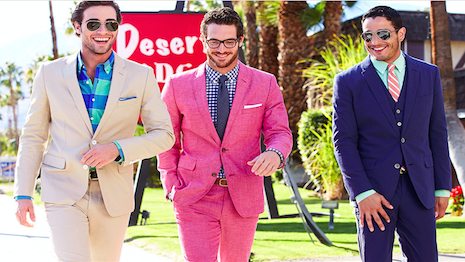 Walmart's recent acquisitions could signal a shift toward higher-end products

Mass market retailer Walmart’s recent acquisitions of online fashion sellers could put the retail giant on a course set more toward high-fashion than its typical fast-fashion apparel and accessories.

The company has recently gone on a shopping spree, picking up online fashion retailers such as men's brand Bonobos and Modcloth, a seller of women's apparel, accessories and homewares, which typically serve a shopper more discerning than Walmart’s regular retail hub. While the move may seem at odds with Walmart’s more down-to-earth products, its large built-in customer base could be a boon for the recently acquired properties.

"Obviously Walmart is on a buying spree," said Pam Danziger, president of Unity Marketing, Stevens, PA. "Its acquisition of Modcloth is more understandable than the Bonobos acquisition.

"Modcloth is more moderate priced, and offers a more inclusive range of fashions for women of all sizes, so its appeal for Walmart makes sense," she said.  "There are obvious cross over in customer demographic between both brands."

Ms. Danziger is unaffiliated with Walmart or its properties, but agreed to comment as an industry expert.

High-fashion ambitions
When Bonobos was founded in 2007, it quickly became a success with many men taking to its no-nonsense approach to high-quality online fashion.

Modcloth held a similar appeal, marketing to young consumers who were comfortable with online shopping as their main form of commerce.

Both brands offer trendy, fashionable clothes, making their acquisition by Walmart somewhat of a surprise.

Walmart has never been known as a luxurious or particularly high-end retailer, offering many of its clothes for rock bottom prices from mainly fast-fashion brands. Bonobos and Modcloth both sell clothes reaching hundreds or thousands of dollars in price, targeting a very different set of customers. 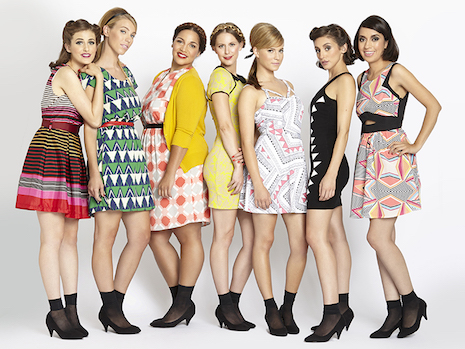 Business Insider reported on some of the reactions to the purchase on social media, with many users lamenting the acquisition of a “cool” brand by Walmart, which is thought of as traditionally hip.

One user wrote "I know I'm not the only one who would never admit to wearing Bonobos if Walmart buys them. They have no business owning a high-end brand."

This perception may be why Walmart is keeping the two separate from its main store and will allow them to continue to run their regular online stores undisturbed.

"Bonobos and Walmart are strange bedfellows," Unity Marketing's Ms. Danziger said. "I see no crossover possibilities, as I do with Modcloth.

"Further, Walmart knows squat about marketing and branding for the more affluent consumers that are the core customer of the Bonobos brand," she said.

"If Walmart is a hands off manager, letting Bonobos alone to run the business and only infuses cash and resources to support the operations, then it may work. But from my perspective, with zero insider knowledge, the acquisition makes little sense to me."

Ecommerce giant
Despite the juxtaposition of the brands, there is some synergy between them as Walmart has been seeking to ramp up its ecommerce offerings.

The brand has a large number of customers already and can leverage them toward its new high-end subsidiaries.

“Success in selling luxury via e-commerce is largely about building and communicating unique brand imagery in a way that invokes emotion and resonates with the consumer,” said Laura Sossong, manager at BRP Consulting, Boston. “Walmart must be sensitive to the customer's association between them and their high-end acquisitions, for fear of jeopardizing existing brand equity and exclusivity.”

Bonobos and Modcloth’s online nature will also make them more appealing to international shoppers, a vital contingent for fashion brands. 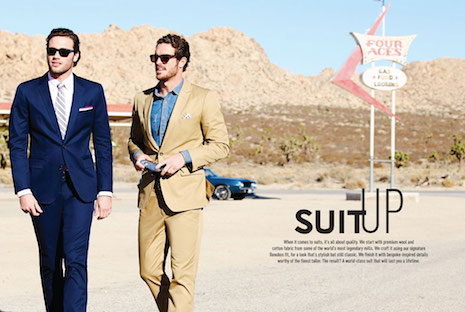 As more brands offer options for international shipping and local currency purchasing, luxury consumers are beginning to expect a certain level of convenience to cross-border ecommerce. The luxury brands that encourage this expectation and rise to meet it will be most successful (see story).

While Bonobos and Modcloth are not in the upper echelons of high fashion, they are significantly closer to that world than typical Walmart offerings. The luxury world should keep an eye on Walmart’s future as it could continue moving in that direction.

“Walmart is wisely following the cues of other retail powerhouses such as Amazon and Yoox and acquiring market share in the high fashion space,” BRP's Ms. Sossong said.

“As they have an overwhelmingly large share of captive customers and have achieved utmost efficiency in pricing, inventory and supply chain models, they are now looking to expand and evolve by acquiring new segments and types of clientele,” she said. 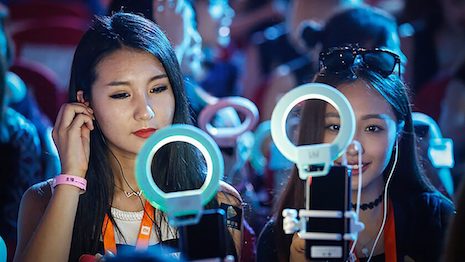 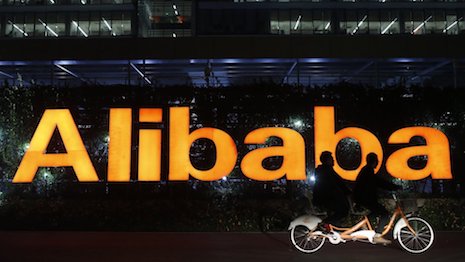 Taobao is doubling down on short videos. What does this mean for the industry? 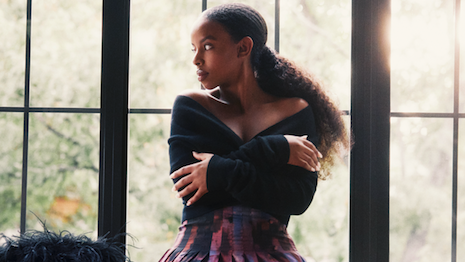 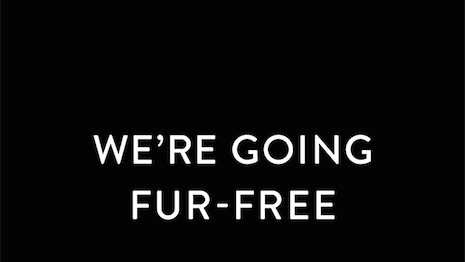 Nordstrom is first US retailer to ban sales of exotic animal skins, with similar thumbs-down for real fur 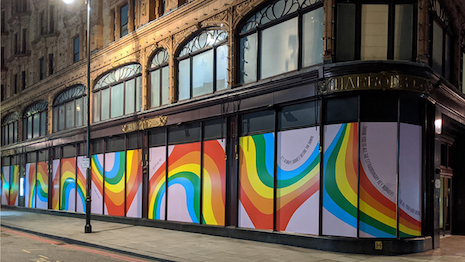 How can British luxury return to growth after COVID-19? 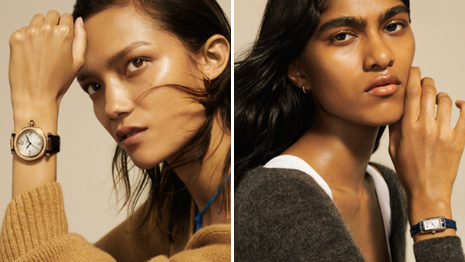 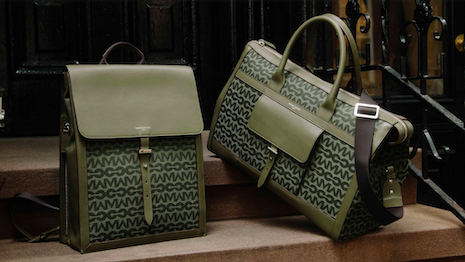 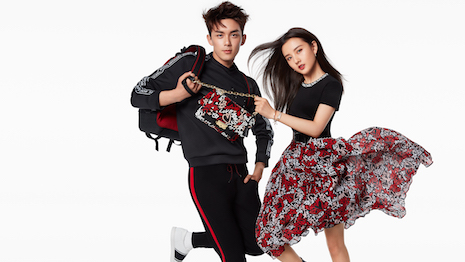 China offers a glimpse of a post-virus luxury market 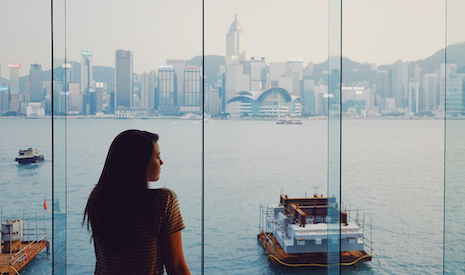 Real estate trends do not spell the end of cities after lockdowns: Knight Frank