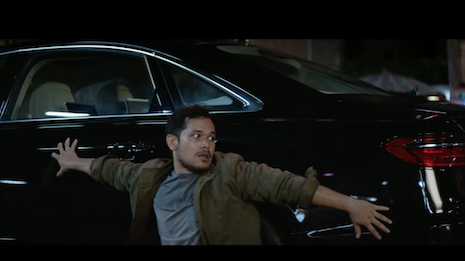 A man turns to the Audi A8 to escape from an intense scene. Image credit: Audi

German automaker Audi is demonstrating how its vehicles can act as retreats from drivers' hectic lives in a dramatic short.

In "Escape," Audi spotlights the Audi A8's technology and innovative amenities, instead of just focusing on the driving experience. The short video continues the Audi tradition of using storytelling in its campaigns, weaving a comedy-infused story of a chase.

"Using action stars, movie-quality production and a sense of humor is a great way to connect with drivers," said Lauren Fix, automotive expert, the Car Coach, Lancaster, NY. "Audi’s state-of-the-art technology is part of what makes them unique, and the virtual cockpit has been a great success for them."

Ms. Fix is not affiliated with Audi, but agreed to comment as an industry expert. Audi was reached for comment.

Escape begins with a gang nearly pushing its rivals, who are handcuffed to a bamboo pole, off the edge of a city rooftop.

Together the heroes, one woman and two men, snap the pole and turn to fight their captors. The three use their martial art skills to escape.

Downstairs, one of the men comes across a henchman who is much larger than himself. After the man loses this fight, the gang member throws him out a window.

He dramatically crashes onto a bar table outside and runs across the street to a parking lot when he sees his adversary looking for him. He hides behind a couple of Audi sedans, and then climbs into the backseat of an unlocked Audi A8.

Since the car recognizes someone is inside, the dashboard lights up. The driver's seat moves forward and the back opens up for an in-car foot massage.

As the man relaxes in front of a comforting fire on the in-car television screen, the fighting continues right outside the vehicle. 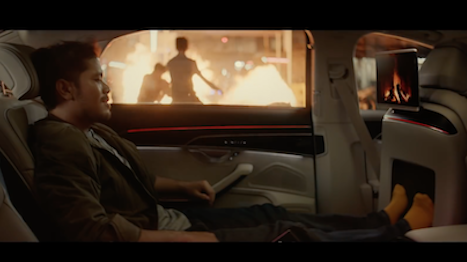 The Audi A8 offers a foot massage in front of a virtual fire. Image credit: Audi

The backseat console reveals a glass of Champagne, but as the man prepares to take a sip, his friend is pushed into the window of the car. Her eyes widen as she sees him enjoying his escape from the heat of the moment.

Reinvigorated by the luxurious break in the Audi A8, the protagonist exits the car and dramatically rejoins the fight.

Audi is known for approaching its campaigns from a more cinematic angle than other luxury car brands.

The automaker recently motivated fans to take the wheel of their own destinies with a new short film.

"Promote Yourself” follows a young woman who leaves a stable job in pursuit of something greater. The emotive advertisement was released to coincide with Audi's summer sales event, prompting consumers to take advantage of the brand's offers (see story).

Audi also took a filmic approach to reignite consumers’ love of driving, as new technologies begin to take over the automotive field.

“Driver” looks to the future, where feeling the power behind an Audi is longed for, as autonomy has taken over. Audi’s film predicts a world in which individuals will be chauffeured around in driverless vehicles without having to take any control themselves (see story).

"Audi is finding new ways to connect with consumers and their customers," Ms. Fix said. "[Escape] was a totally awesome way to showcase what they have available and how unique it is compared to others." 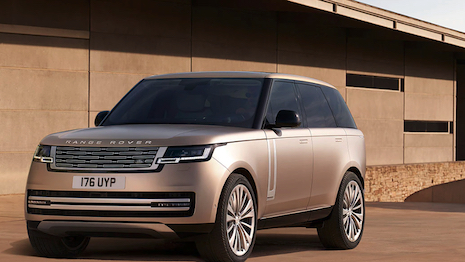 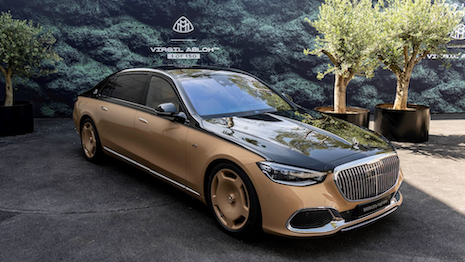 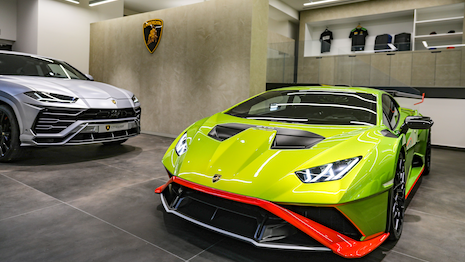 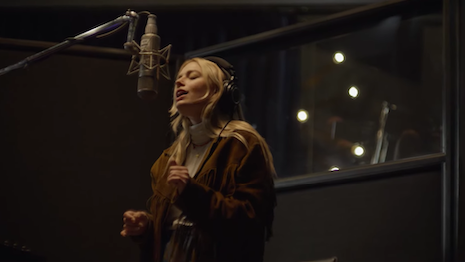 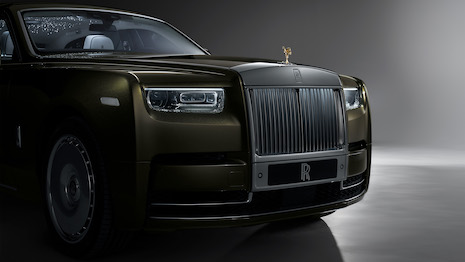 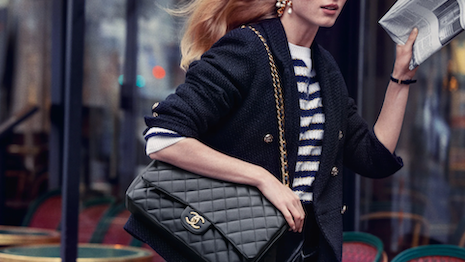 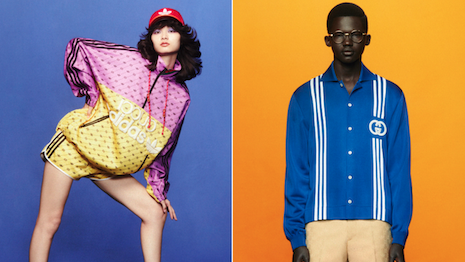 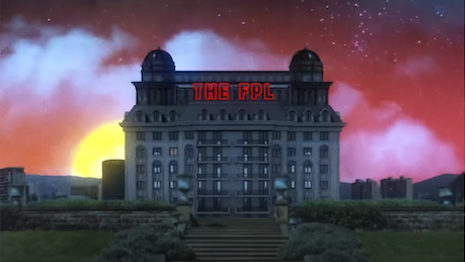 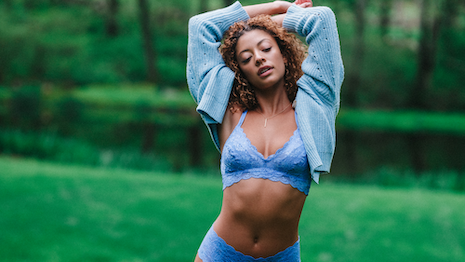 Inside Cosabella’s sale and plans for a CX-driven future 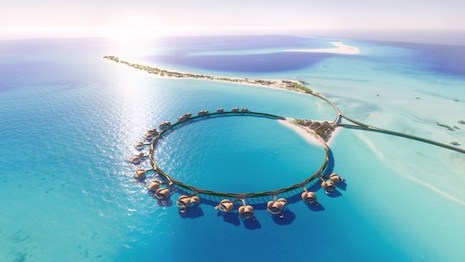