Bloomingdale’s turns shopping into a game with Nintendo 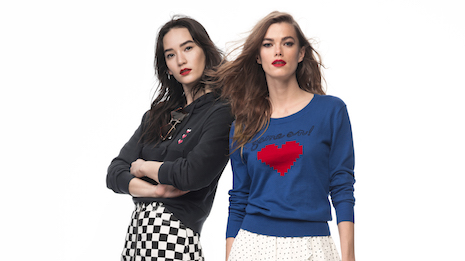 Department store chain Bloomingdale’s is tapping into today’s ‘90s nostalgia through a campaign that takes a playful approach to fashion.

"With the resurgence of nineties nostalgia happening in fashion right now and the bright hues of the season, Nintendo was the perfect partner to take over our spring campaign," said Kevin Harter, vice president of integrated marketing at Bloomingdale's, New York.

Bloomingdale’s campaign, dubbed “Let’s Play,” will kick off March 10. This is a holiday celebrated by Nintendo fans, since the date’s abbreviation resembles Mario’s name.

For the retailer, Marc Jacobs made its Snapshot handbag in the colors of characters Mario and Luigi with checkered straps. Paul Smith created polo shirts and socks featuring characters from Super Mario, while S’well water bottles feature Princess Peach and Mario. 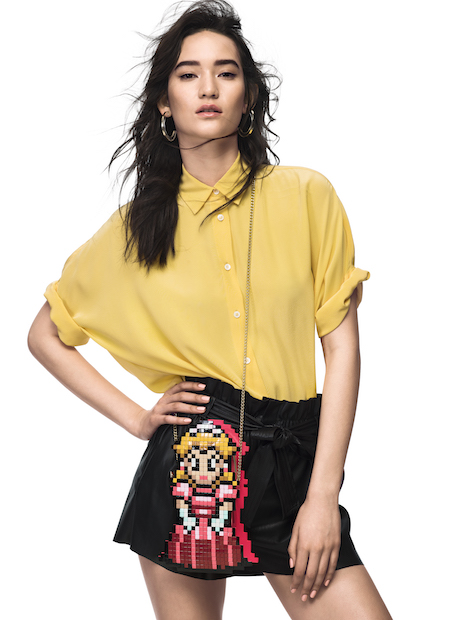 Danielle Nicole made a bag shaped like Princess Peach. Image courtesy of Bloomingdale's

Schutz made silver hued pool slides with the words “game over” emblazoned across the tops, while others such as Kenneth Cole referenced Zelda’s heart containers.

The video game theme extends across Bloomingdale’s channels with references to Super Mario World. In-store, customers can pose for a photo with characters from the game or play classic Nintendo games in the Let’s Play pop-up shops.

The men’s catalog features actor Jay Ellis on the cover. Known for his role in HBO’s series “Insecure,” Mr. Ellis is a fan of old-school Nintendo.

Looking back
With millennials representing a growing share of luxury spending, a number of brands have looked back to their childhood years for product designs and marketing campaigns.

Italian fashion house Moschino continued its nostalgia-inspired collaborations to include an apparel and accessories capsule with Hasbro, Inc.’s My Little Pony.

Moschino’s creative director Jeremy Scott is known for his incorporation of pop culture into his fashion designs with collections and capsules derived from Barbie, McDonald’s, Nintendo, Candy Crush and many others. Mr. Scott’s collaborative capsule included the colorful toy horses with long pastel manes (see story).

Partnering with concept retailer Story, Neiman Marcus sold merchandise that paid homage to a time when stonewash denim and leggings worn as pants were the height of style. Coinciding with the 25th anniversary of Nickelodeon animation, the “Remember When” concept likely appealed to the millennial consumers who grew up watching the shows (see story).

Nintendo in particular has captured the attention of luxury collaborators.

German automaker Mercedes-Benz is giving videogamers a new way to experience its brand via a special level created for Super Mario Maker.

Mercedes-Benz Jump’n’Drive is an Event Course for the Nintendo game that lets consumers unlock a special costume featuring Mario in the driver’s seat of a GLA for free. As the exclusive auto partner of the game, Mercedes will be able to reach consumers in an immersive and entertaining way (see story).

"We are continually trying to enhance our customer’s experience," Bloomingdale's Mr. Harter said. "The exclusive Nintendo merchandise, pop-up shops with gaming stations and extensive line-up of events adds energy and animation to the sales floor.

"Nintendo’s recognizable and colorful characters resonate with customers who played the classic games as well as the next generation." 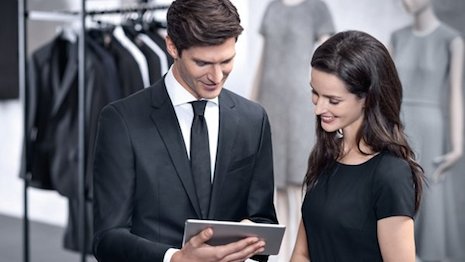 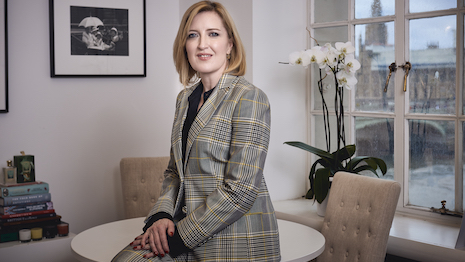 Radicals, pioneers and Brands of Tomorrow. Why the spirit of Josiah Wedgwood lives on in Britain’s creative entrepreneurs

Vestiaire Collective worth $1.7B after new investments 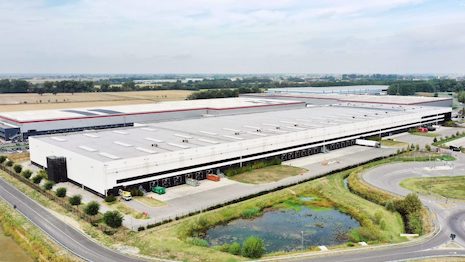 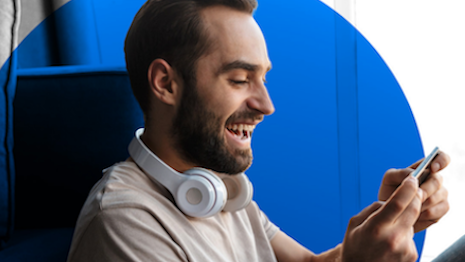 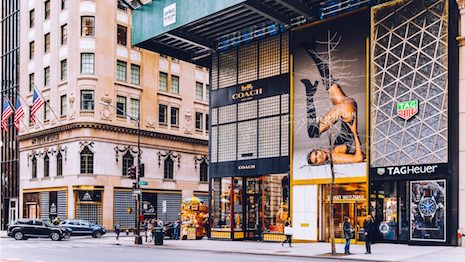 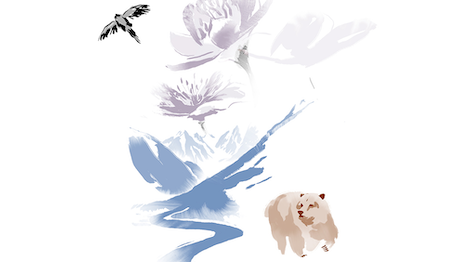 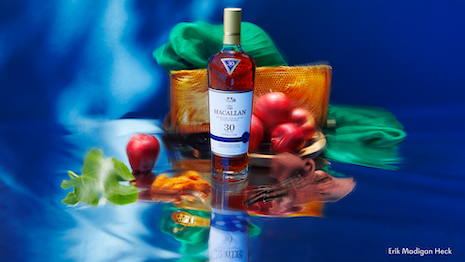 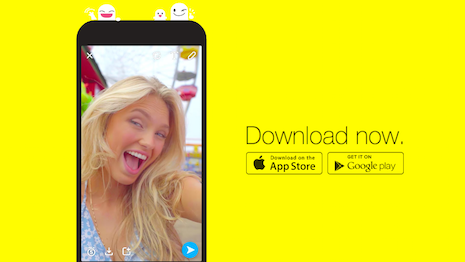