Condé Nast is 2021 Luxury Publisher of the Year 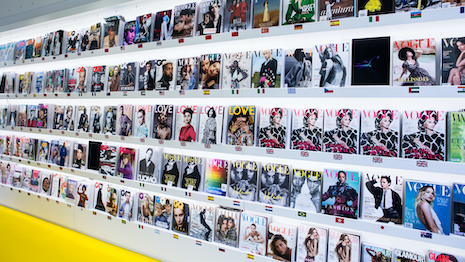 Condé Nast is Luxury Daily’s 2021 Luxury Publisher of the Year for its persistence in digital innovation, focus on social and environmental sustainability and continued efforts toward reaching new audiences.

From personnel changes to new content, the media conglomerate evidently used 2021 as a year to rejuvenate its publications and appeal to a changing world. As environmental, social and corporate governance was a top priority for most industries this year, Condé Nast used its wide assortment of platforms to promote responsibility.

The Luxury Publisher of the Year award was decided based on luxury marketing efforts with impeccable strategy, tactics, creativity, executive and results. All candidates selected by the Luxury Daily editorial team and from reader nominations had to have appeared in Luxury Daily coverage this year. Judging was based purely on merit.

Year of Condé Nast
After a treacherous 2020, Condé Nast started the new year on a green foot.

The U.K. edition of Condé Nast Traveller dedicated its March 2021 issue to sustainability and conscious travel — a first for the magazine — which included its inaugural Green List (see story).

In February, its shelter publication Architectural Digest unveiled a digital designer showhouse exclusively featuring Black interior designers, with this installment focusing on sustainability. With the showhouse, consumers were able to hear insights on an issue immensely pertinent to the design community, specifically from diverse voices through a partnership with the Black Interior Designers Network (BIDN) (see story).

The first project, “The World of Vogue Talents – The New Frontiers of Awareness” launched on Feb. 25 on a dedicated digital platform showcasing talented creatives, and the second was the second edition of the “Vogue YOOX Challenge – The Future of Responsible Fashion” (see story). 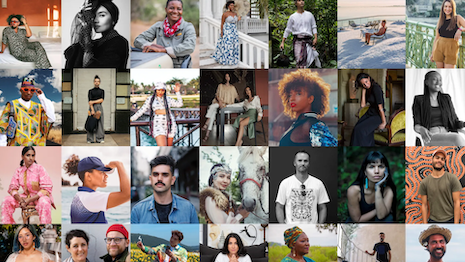 Having examined disparities in gender and racial representation throughout 2020, Condé Nast committed to implementing strategies for creating a more inclusive work environment in four categories: employee diversity, leadership, content and training and benefits.

In March, the company published its first annual Diversity and Inclusivity Report, which unveiled that only 10 percent of the company’s U.S.-based senior leadership positions are held by Asian employees and 5.5 percent are held by Black employees (see story).

In May, Condé Nast appointed Versha Sharma to fill the role (see story).

A number of leadership appointments followed — Kerstin Weng was hired as head of editorial content for Vogue Germany (see story) and Jessica Cruel was named editor in chief of Allure. The latter had already developed editorial content across multiple platforms at Allure and spearheaded The Melanin Edit, a platform exploring and highlighting Black beauty (see story).

The publisher’s culinary platform Epicurious partnered with online luxury spirit and wine retailer ReserveBar as it continued to prioritize engaging ecommerce content. Through the partnership, ReserveBar helped power the interactive “cocktail cabinet” on the Epicurious site.

In addition to being able to find cocktail recipes, Epicurious readers are able to easily purchase wines and spirits from ReserveBar (see story). 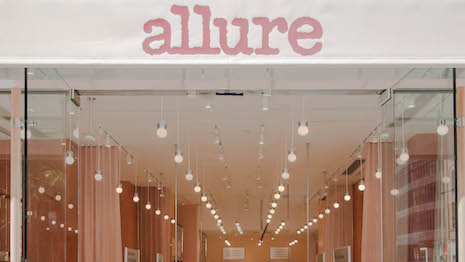 The Allure Store, which opened on July 1. Image courtesy of Condé Nast

In July, Allure offered a 360-degree shopping experience with a new store in New York. Located on Lafayette Street in the city’s SoHo neighborhood, the Allure Store sells an editorial-led selection of beauty products – integrating the publication’s positioning as a beauty authority.

The curated offerings include more than 280 makeup, haircare and skincare items from more than 150 brands (see story).

Finishing out a year of firsts for the publisher, Vogue Greece unveiled American actor and musician Jared Leto as the cover star of its November issue, the first time a European edition of the brand has hosted a solo male on its cover (see story).

Runner’s up: Hypebeast
As younger audiences are starting to gain more commercial power, their demands for digital technology and casual lifestyles are influencing media, and Hypebeast has stood out as a leader in the digital streetstyle editorial space.

More importantly, however, is Hypebeast’s demonstrated ability to open the door to the luxury sector for younger generations.

Earlier this year, the lifestyle publication partnered with U.S. retailer Neiman Marcus on a virtual experience to showcase the fall sneaker releases from several luxury brands. The digital retail experience was part of Neiman Marcus’ “Re-introduce Yourself” fall campaign and invited sneaker-heads around the world to indulge in the world of luxury streetwear.

In cultivating the digital campaign, Neiman Marcus and Hypebeast connected their individual influences on global fashion to provide shoppers and readers access to a reimagined retail experience (see story).

In July, Italian fashion label Gucci and Hypebeast explored the subculture of streetwear in a video collaboration.

The first episode of “Gucci Stream” followed artist Dominic “The Shoe Surgeon” Ciambrone, who created three limited-edition collection pairs of Gucci Basket sneakers. The shoes themselves are inspired in part by how the sport of basketball has influenced street culture and style (see story). 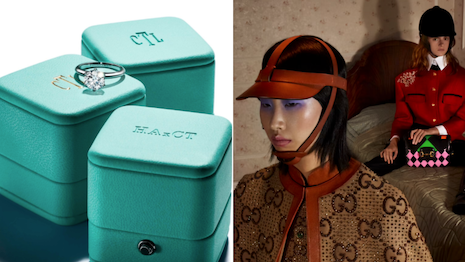 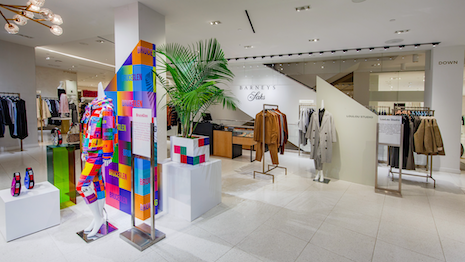 Saks Fifth Avenue is 2021 Luxury Retailer of the Year 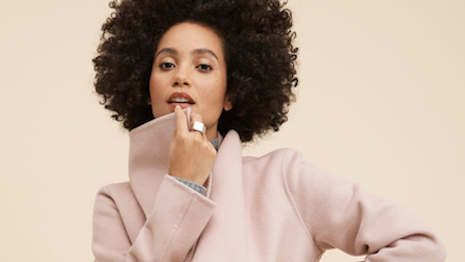 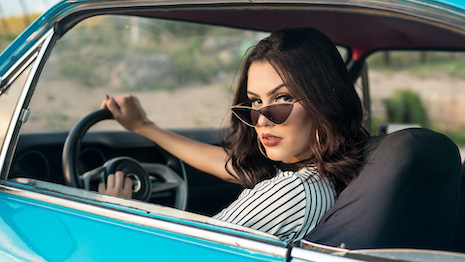 Agility Research & Strategy is 2021 Luxury Market Researcher of the Year 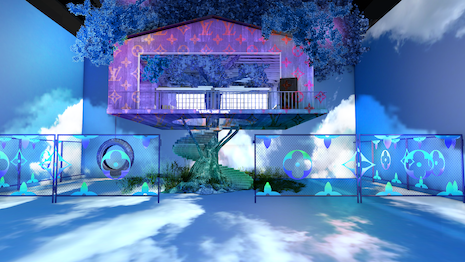 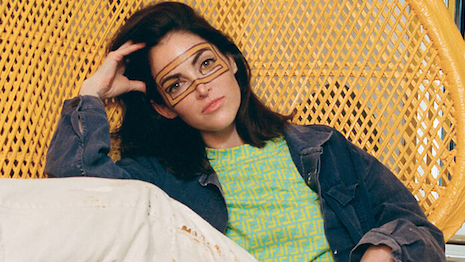 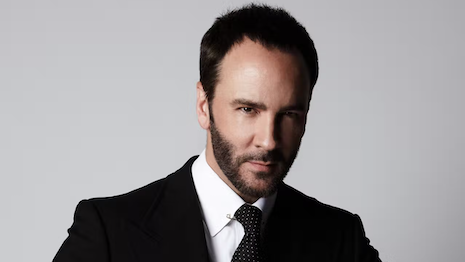 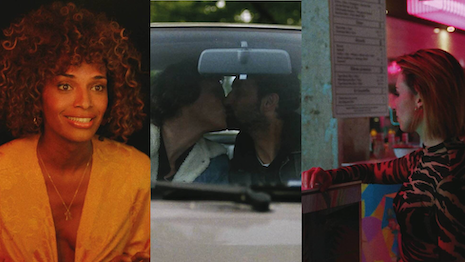 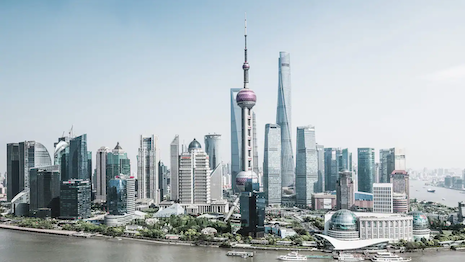 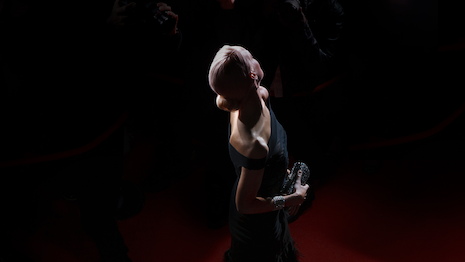