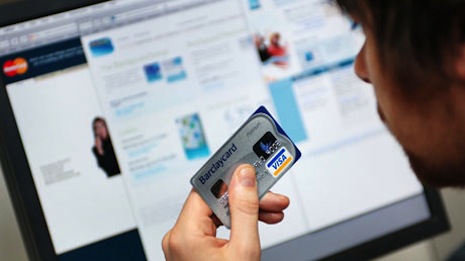 During a fraud prevention webinar Sept. 19, an executive from Forter stressed that sales can be drastically impacted by accurate anti-fraud software.

Forrester’s webinar session, "How Fraud Prevention Can Create Value for You and Your Customers,” in partnership with Forter, revealed that after three years of using its fraud prevention software, retailers could acquire more than $150 million in online annual revenue. Forrester and Forter’s research shows that false positives are the most common, and the most hurtful result, as businesses are losing out on potential revenue.

“When you are talking about the fact that you are gaining 1.2 million transactions in the first three years, that adds up to about $10 million in new income,” said Sean Owens, principal consultant at Forrester. “That is huge and that affects the whole business.”

However, not only are these retailers missing out on the sale, but often times they have to designate time and personal to solving helping that particular customer, because more than likely the shopper will issue a complaint. 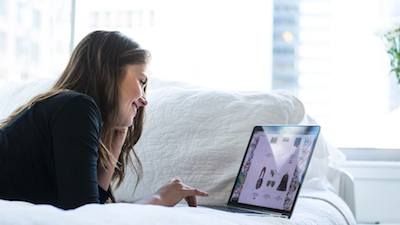 Forrester’s study on the impact of Forter’s software shows a significant decrease in cart abandonment rates and an ROI of 229 percent. 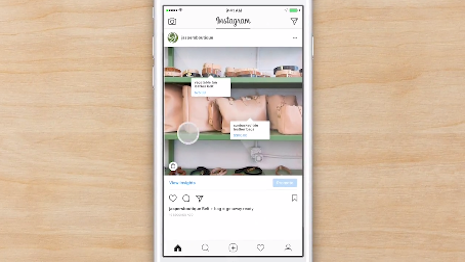 Various forms of shopping have been born from digital retail.

Chargebacks are another issue that comes along with dealing with fraud, as the costs to refund a customer whose credit was hacked and did not purchase these items can accrue, especially if the products are already shipped.

Forter shared a quote with a client that is an online retailer saying, “Before Forter, we were approving approximately 90 percent of credit card orders, and now we are at 97 percent."

Fraud insight
High-end fashion brands are being too stringent when it comes to detecting fraudulent online orders and missing out on potential revenue, according to a report from Riskified.

An industry report from the fraud prevention company is showing that even though ecommerce has been an established norm for a significant amount of time, high-fashion is still behind and letting significant revenue slip by. Almost 55 percent of orders that the fashion industry has rejected as “fraudulent” have likely been categorized so by mistake (see more).

Now that retail is so heavily integrated with data, the fraud opportunities are vast and most consumers are concerned with falling victim to an attack.

More than 87 percent of consumers are worried about credit card security when it comes to shopping, according to a new survey from Radial. Retailers need to be sure to ease consumers’ fears by providing the utmost security (see more).

Forter is proving that its software is more effective than a fraud department, which can be slow and can cause wasted funds. 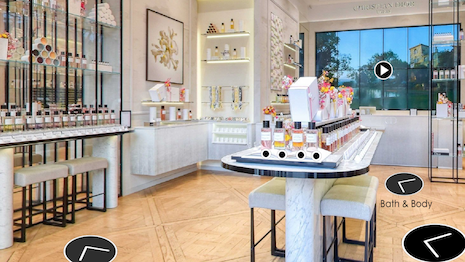 Could virtual reality be the key to saving luxury? 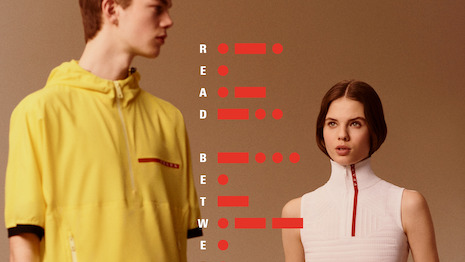 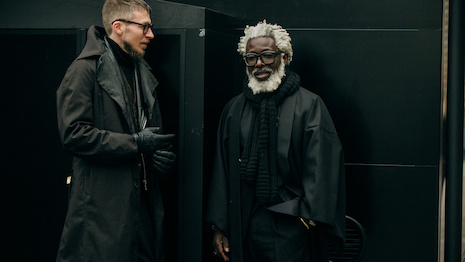 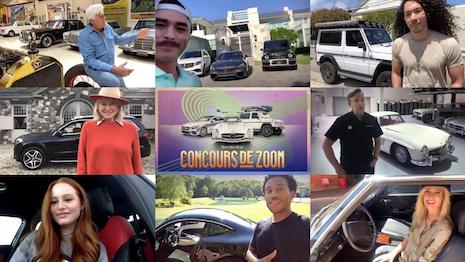 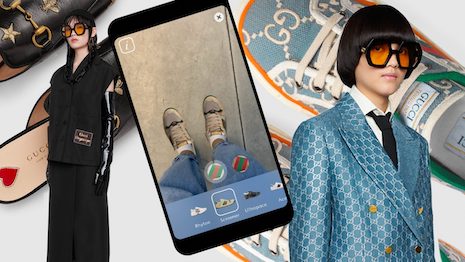 Does a lack of options mean AR is here to stay? 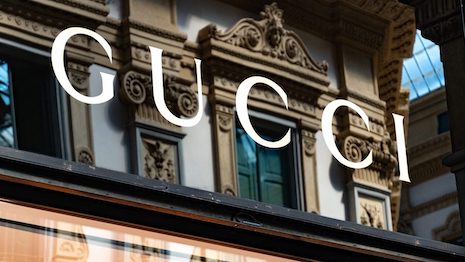 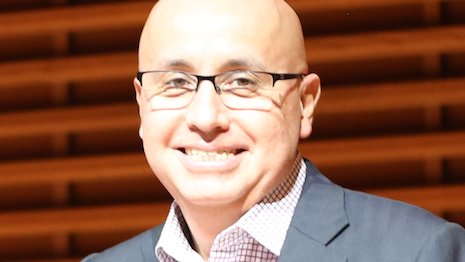 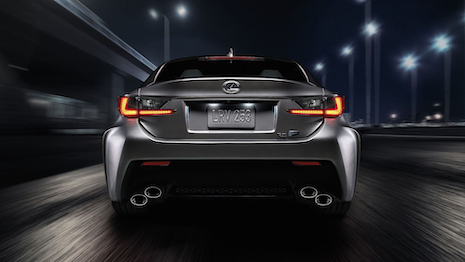 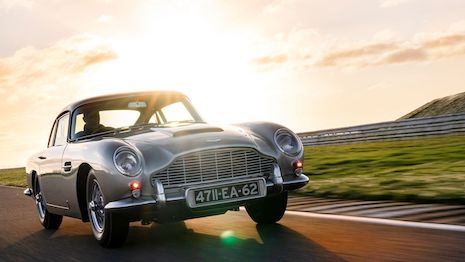