Global HNWIs migrating away from UK in favor of US, Australia 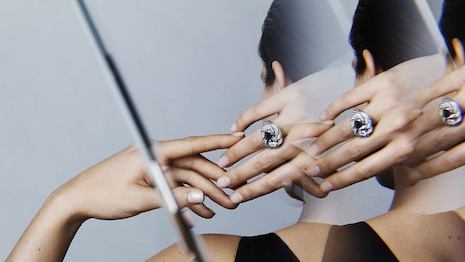 Global wealth has migrated out of the U.K. and to countries more favorable to the wealthy. Image credit: Cartier

This data comes from New World Wealth’s annual "Global Wealth Migration Review" which tracked the movements of highly wealthy individuals around the globe in 2017. In contradiction to previous years of growth, more of the world’s wealthy are leaving the U.K. for other destinations around the world.

"New taxes on non-doms and foreigners with homes in the U.K. made it more expensive and more complicated for migrating high-net-worth individuals (HNWIs) to buy homes in the U.K.," said Andrew Amolis, head of research at New World Wealth, Johannesburg, South Africa.

"The U.K.’s traditionally high inheritance taxes made the likes of Australia and the United States more appealing to migrating HNWIs post-Brexit," he said.

The U.K. has enjoyed a healthy inflow of high-net-worth individuals for years.

A confluence of factors, however, including political turmoil and rising fears of terrorism, has caused the country’s first major outflow of HNWIs in recent memory. 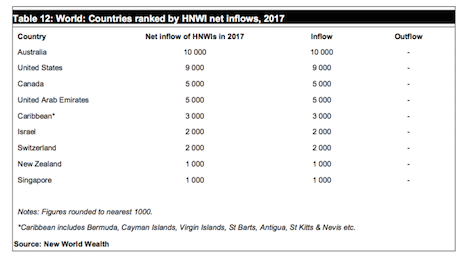 New World Wealth attributes this move to a number of factors: political tensions exacerbated by Brexit, fear of terrorism and safety concerns and laws that are less favorable to the ultra-wealthy than in other countries.

But where have all these HNWIs gone? Mainly to countries with laws more favorable to the ultra-wealthy.

Among the top 10 countries in inflow of highly wealthy people are Australia, the U.S., the United Arab Emirates, Israel and Switzerland.

Favorable climates
The countries near the top of the list in inflow of HNWIs have all passed laws recently that favor the ultra wealthy.

For example, the controversial U.S. tax bill passed by Congress last month has given the country’s luxury business a serious boost, according to Savigny Partners.

The Savigny Luxury Index saw a 3 percent bump in December following the passage of the new tax bill, which critics feel has been designed to give more money to the wealthiest U.S. citizens. With more money and lower taxes, luxury investors are celebrating and the U.S. luxury industry felt the effects (see story).

Similarly, non-citizens in France will remain unaffected by a proposed tax reform after changes have been made, likely resulting in positive sales statistics for Parisian real estate. 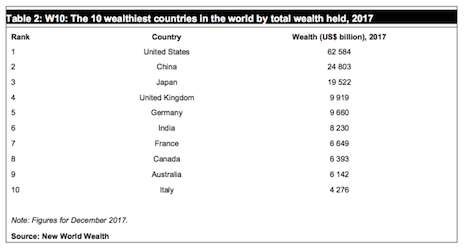 French President Emmanuel Macron has amended his reform on France’s wealth tax, resulting in only French citizens being taxed. This will likely cause more expatriates and other non-French citizens to flock to France for greater tax breaks (see story).

While the U.K. may have felt the effects of a tumultuous few years, HNWIs will continually seek out the destinations that have the most favorable climate for continuing to accrue wealth.In another few years, as political landscapes shift and laws are rewritten, wealth will migrate once again. 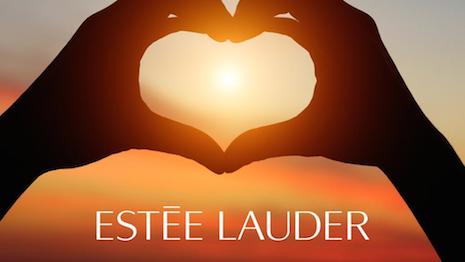 Estée Lauder Cos. goes to market for $700M in borrowings 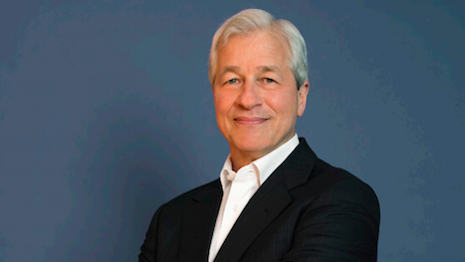 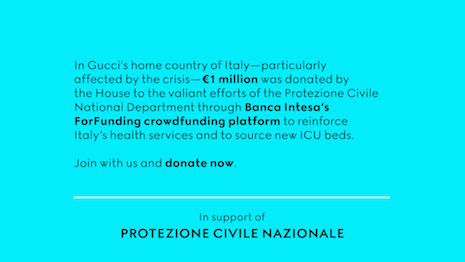 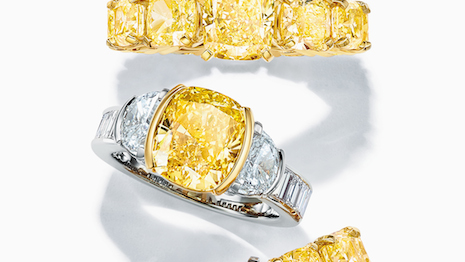 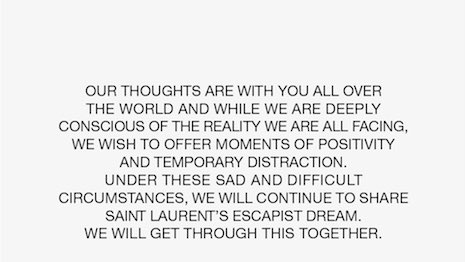 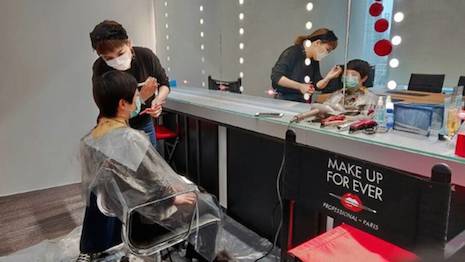 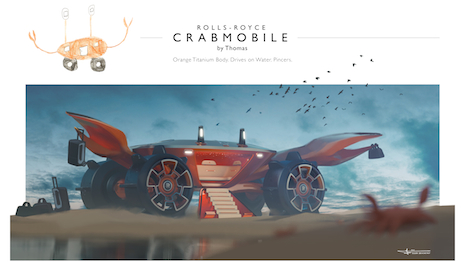 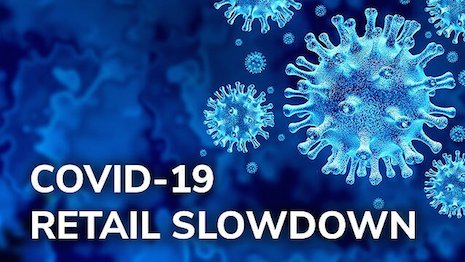