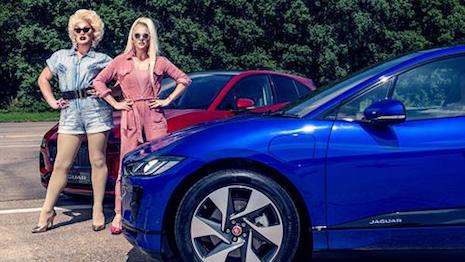 Jag Race pits drag queens against each other for charity. Image courtesy of Jaguar

British automaker Jaguar is teaming up with Attitude magazine on a series in support of LGBTQ+ charities.

“Jag Race” will see drag queens race in Jaguar’s I-Pace electric cars for a chance to raise money for a charity of their choice. The LGBTQ+ audience is a valuable segment that is often neglected in auto marketing, but brands are increasingly making direct appeals to this audience.

"I’m guessing that Jaguar found Jag Race both compelling to the segment of the LGBTQ+ audience they’re trying to reach, as well as brand-safe working with a reputable media company such as Attitude and the drag queens they’ve selected to work with, allowing them to be cutting edge while not pushing the boundaries too far," said Matt Skallerud, president of Pink Banana Media, New York.

"It will allow them to show they are both cutting edge and embracing diversity in all of its forms," he said.

Mr. Skallerud is not affiliated with Jaguar, but agreed to comment as an industry expert. Jaguar was reached for comment.

Racing for a cause
Jaguar has had a long-term partnership with Attitude magazine, having sponsored the Virgin Attitude Awards for the past four years.

Now, the automaker is aligning with the publication on a digital miniseries that blends driving and drag.

The competitors include Courtney Act, Peppermint and The Vivienne, who are former and current contestants on the U.S. and U.K. versions of reality show “RuPaul’s Drag Race.”

The first episode shows a heat between Courtney Act and The Vivienne. The contestants introduce themselves and their charities before diving into the requisite trash talk.

As the race begins and the flag is waved by a “tool boy,” The Vivienne surprises her opponent and the host by failing to hit the gas. Cheddar Gorgeous checks in with her, and finds her flipping through an issue of Attitude in the back seat.

“Oh I’m not driving, love, people do everything for me,” The Vivienne says, prompting Cheddar Gorgeous to be her driver.

Cheddar Gorgeous gets into the driver's seat and attempts to catch up, but Courtney Act crosses the finish line with plenty of time.

Jaguar is contributing the collective 10,000 pounds that the runners’ up will receive.

In addition, the fan page will enable consumers to make their own donations, which will be split between the four contestants.

The recipient charities include akt, which seeks to provide safe homes for LGBTQ+ youth in the U.K., New York-based association Stonewall Community Foundation and Angel Trust. The Vivienne chose Sahir House, a charity in her hometown of Liverpool that seeks to provide a safe space for individuals to discuss HIV.

Show of support
While LGBTQ+ individuals are not often the stars of automotive ads, car brands are finding ways to show their support to the community.

For instance, German automaker BMW worked with CNN in support of the LGBTQ community in a new campaign for Pride month.

As the United States commemorated 50 years of the LGBTQ community fighting for equal rights and more, BMW pledged its endorsement with a fleet of Jonathan Adler-designed custom-wrapped BMW 8 Series convertibles and more activations. The automaker worked with CNN and GLAAD on these partnerships from June 27 to 30 (see story).

Similarly, Toyota Corp.’s Lexus uplifted consumers with a video series featuring the biographical tales of several celebrities as they navigated life as a member of the LGBT community.

Rosie O’Donnell, Portia De Rossi, Andrew Rannells and others joined Lexus’ L/Studio for a personal interview about how their lives have gotten better since they first announced their sexualities. “It Got Better” is Lexus’ version of the It Gets Better Project that was founded to combat LGBT teen suicide, the automaker’s series demonstrates the brand’s acceptance of all consumers and their dedication to equality and diversity (see story).

Just in the U.S., the LGBTQ+ audience represents $1 trillion in spending power, making it an audience that automakers and other brands should speak to directly.

"There’s a lot of compelling research that shows a strong return on investment by companies authentically targeting the LGBTQ+ community, which has proven time and time again that the LGBTQ+ community can be brand loyal to those companies that reach out and speak to them on a consistent basis," Pink Banana's Mr. Skallerud said. 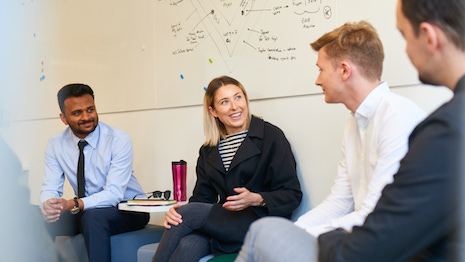 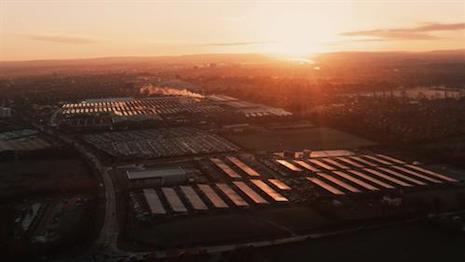 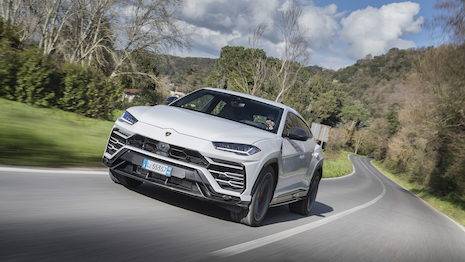 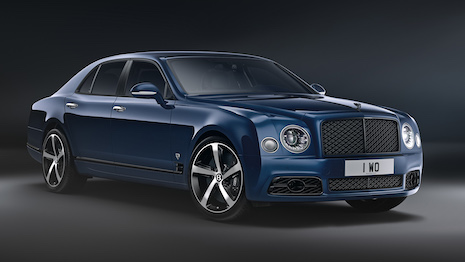 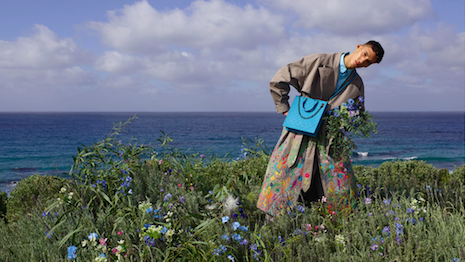 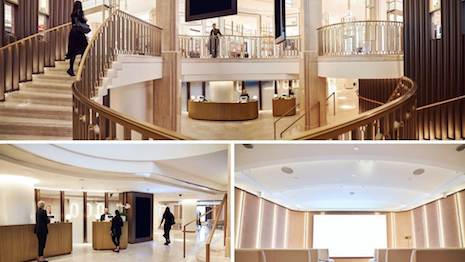 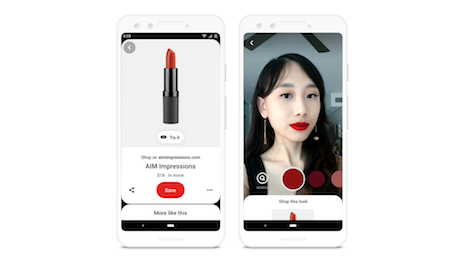 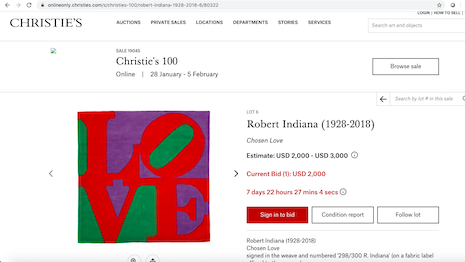 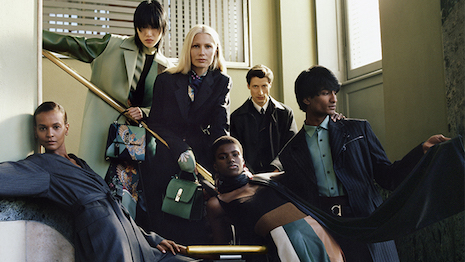 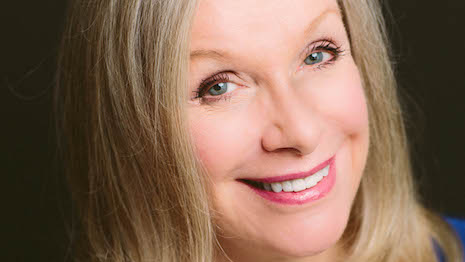 What millennials are looking for to decorate their homes