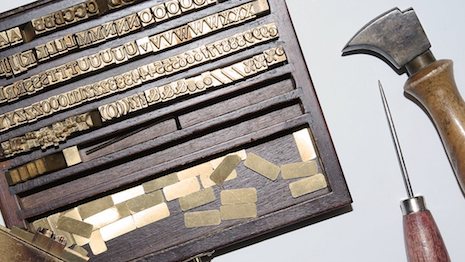 Loewe and dunhill are among the luxury brands putting craftsmanship on display in London this week, aiming to give a broader audience an understanding of their creativity and creation.

London Craft Week is returning from May 9 to 13, as makers host workshops, exhibitions and demonstrations. While luxury brands often share insights into the making of their products via digital content, hosting physical displays allows for a greater understanding of the craft behind their goods.

"Luxury will always be about the hand," said Chris Ramey, president of Affluent Insights, Miami, FL. "Championing artisanship is essential to every true luxury brand.

"The details of a craft, on the most granular level, defines scarcity," he said. "For consumers, it’s the knowledge and appreciation that, in part, defines sophistication."

Craft celebration
For London Craft Week, a number of brands will be putting on exhibits.

Loewe is showcasing the finalists for its 2018 Craft Prize at The Design Museum. Up until June, the exhibit will feature work in fields such as jewelry making, woodworking and furniture making. 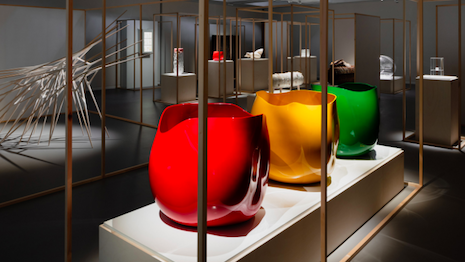 Ettinger plans to highlight its house history through a display of its leather goods. Spanning decades, the items on view will include luggage and accessories from the 80-year-old house’s earliest years to the present.

Rolls-Royce is bringing its quality craftsmanship to the art industry with a special exhibit. In partnership with photography tool manufacturer Leica Camera, Rolls-Royce is spotlighting the team members behind its new Cullinan SUV as the subjects for a photo exhibit at this year’s London Craft Week (see story).

London Craft Week headline sponsor dunhill will be inviting consumers into its flagship Bourdon House in partnership with magazine Hole & Corner for a series of talks, workshops and demonstrations. Throughout the week, the brand’s home in London will be turned into a hub for craftsmanship, showcasing the work of artisans in fields beyond fashion.

At Bremont's boutique, the watchmaker will host a conversation between its co-founder Nick English and Mr Porter editor Toby Bateman. One of the topics that will be covered is the revival of British watchmaking.

Retailer Fortnum & Mason is teaming up with Goldsmith’s Company to sell an array of jewelry, objects and accessories. Taking the initiative beyond the commercial, Fortnum is providing mentorship for these silversmiths and jewelers, who represent both new and established talent.

Bespoke tailors Henry Poole and Gieves and Hawkes will be hosting demonstrations of the making of custom apparel, from cutting to sewing.

Meanwhile, Mulberry will be sharing how its handbags are made through a cocktail event at its New Bond Street store and Vacheron Constantin will hold a watchmaking demonstration.

Gunmaker Purdey & Sons, a headline sponsor of the event, will be sharing how its shotguns are made. 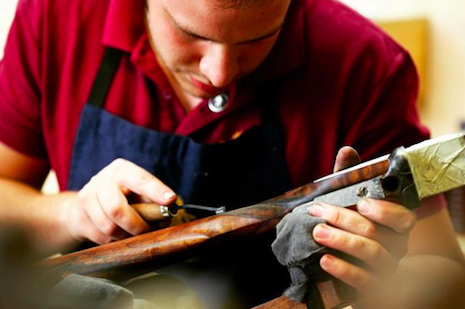 Blending the digital with the traditional, Tod’s is inviting consumers to visit its boutique to customize their own Gommino driving shoe through a virtual experience. Providing perspective on how this footwear is created, an artisan from Tod’s will help to demonstrate the production process.

Also focusing on personalization, Asprey will be showcasing how its artisans emboss and engrave items to customers’ specifications.

Taking a hands-on approach, Anya Hindmarch will be teaching consumers how to write in calligraphy, which is used to personalize many of its leather goods.

Luxury today
As London Craft Week kicks off, a number of brands are using the event to explore topics related to luxury.

Furniture maker Linley will be hosting a talk with executives from Cartier, Penhaligon’s and Prestat chocolates to discuss the role of sense in the luxury experience.

A panel presented by The British Fashion Council will also be delving into a hot issue in luxury today: sustainability.

British department store chain Selfridges is immersing consumers in an exploration of luxury’s modern meaning through a multi-sensory exhibition timed to coincide with London Craft Week.

Titled “The Flipside,” the exhibit features displays that showcase a variety of interpretations of the concept of luxury. These divergent ideas are intended to spur consumers to uncover their own personal views on luxury (see story).

"Heritage is indelibly a pillar of luxury," Affluent Insights' Mr. Ramey said. "Craftsmanship has deep roots in Europe and England.

"London Craft Week provides a platform for craftsman to find influencers and apostles." 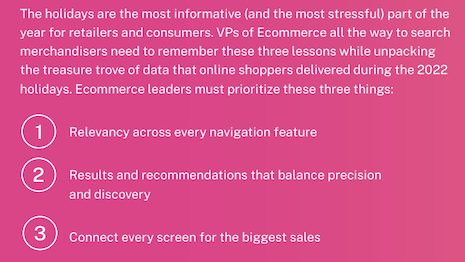 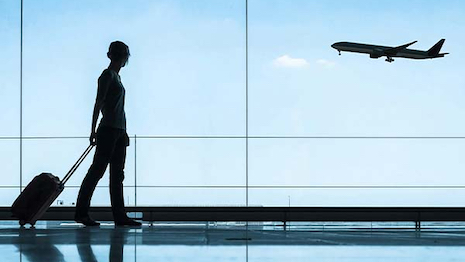 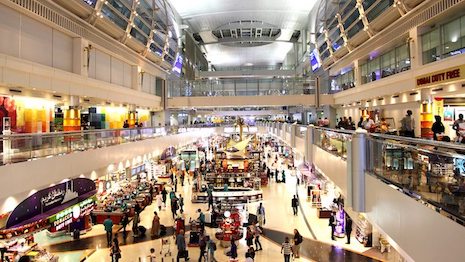 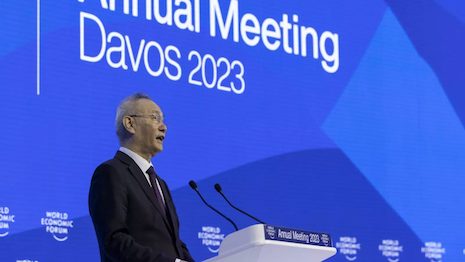 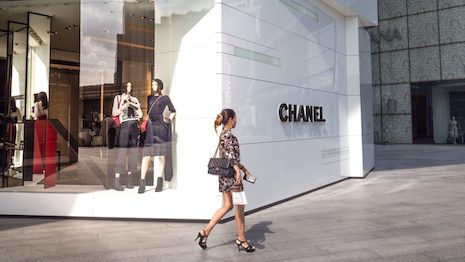 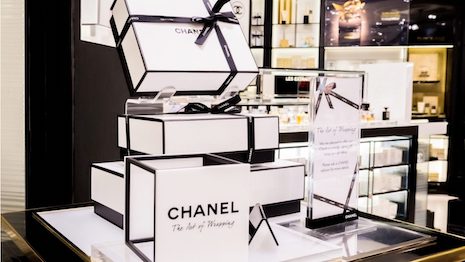