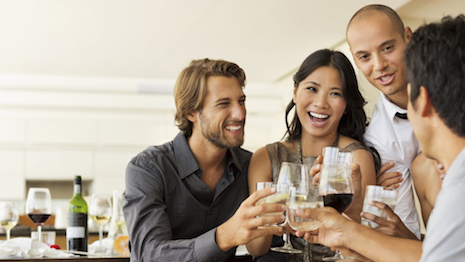 NEW YORK – While wine and spirits are part of many experiences, it takes creativity to create symbiotic moments around beverages.

During a fireside chat at LuxeCX/AMCX 2019 on Sept. 25, an executive from Pernod Ricard shared how luxury partnerships help introduce the group’s wine and spirits brands into non-traditional environments. Relationships with consumers, as well as other brands, help Pernod Ricard share its storied heritage.

“Conviviality is our mission statement, it’s in our DNA,” said Kate Zaman, director of prestige, new business development at Pernod Ricard USA. “We want our brands to be the ones that are the conversation starters, the ice breakers, the moments of conviviality that people have in their everyday lives.

“I think the challenge we have is that wine and spirits are part of so many experiences,” she said.

Toasting the everyday
As the second largest wine and spirits company in the world, Pernod Ricard offers spirits in every category at premium and luxury price points.

In many situations, however, consumers may not realize what they are drinking if they are passed drinks or cocktails without context.

“Anyone can serve a cocktail in a glass, but what we try to do is think how it’s being served,” Ms. Zaman said, referring to both serving vessels and service rituals. 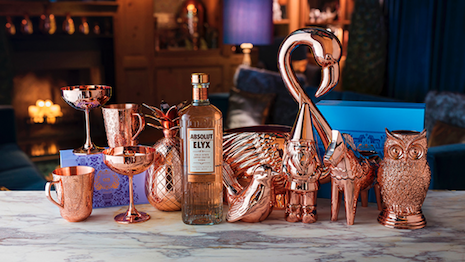 Custom gifting and personalization is one way that Pernod Ricard captures consumer data, which Ms. Zaman admits is a challenge for the wine and spirits industry.

To this end, Pernod Ricard has established relationships with other luxury brands, including Christian Louboutin and Harry Winston.

This allows the spirits brands to enter non-traditional spaces, such as jewelry stores rather than bars. A customer may celebrate purchasing an engagement ring or their first pair of luxury heels with a toast of Perrier-Jouët Champagne, connecting the drink to the experience.

“We’re focused on B2B and luxury partnerships and really creating symbiotic partnerships that are more than an open bar,” Ms. Zaman said. “With the changing space of bricks-and-mortar, luxury clients want a reason to bring their customers in.”

For instance, a luxury boutique could host an educational scotch tasting to encourage shoppers to spend more time in-store, perhaps even inspiring consumers to spend more than they had originally intended. This allows the partners to build brand equity together.

Luxury collaborations
Collaborations outside of retail are also pivotal for Pernod Ricard.

As of 2018, Pernod Ricard is the official spirits partner for all JetSmarter private flights. The partnership includes unique activations from Pernod Ricard beyond just supplying drinks for passengers, such as private distillery tours for JetSmarter customers.

Customers are met with Champagne when they enter the lounge before a flight and also have access to special gifting options of bottles from Pernod Ricard’s brands through an online portal (see story). 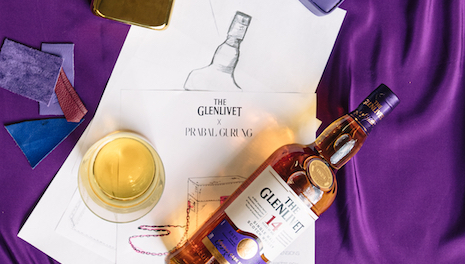 The Glenlivet 14 Year Old is the first single malt Scotch whisky to be selectively finished in ex-cognac casks. During NYFW, Glenlivet hosted exclusive events and pop-ups, including a special appearance at the Prabal Gurung runway show.

The Glenlivet aimed to educate and inspire whisky fans and newcomers through its interactive experiences at NYFW. Throughout the week of Sept. 5 to 11, The Glenlivet 14 Year Old was served at show happy hours, as well as featured in creative cocktails (see story).

“New York Fashion Week is a great example of how we collaborated with a lot of different partners and designers,” Ms. Zaman said. “I think we’re going to see more and more of that with our team and our partners.” 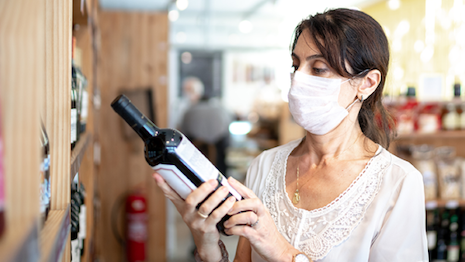 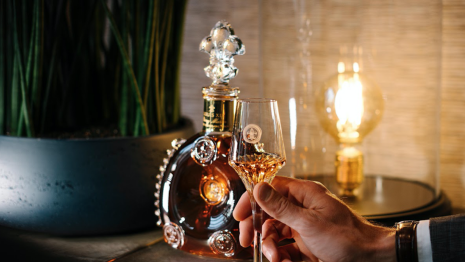 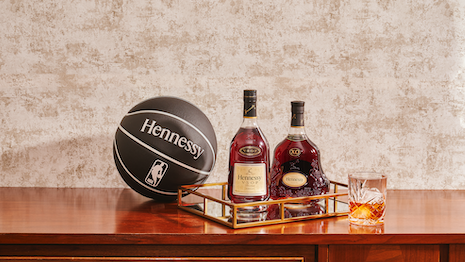 Hennessy amplifies cultural force of the NBA with film debut 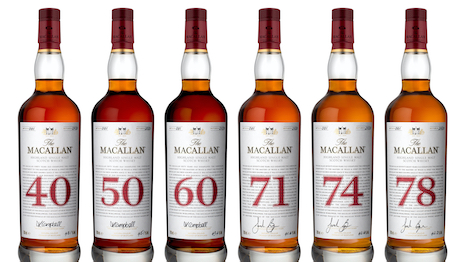 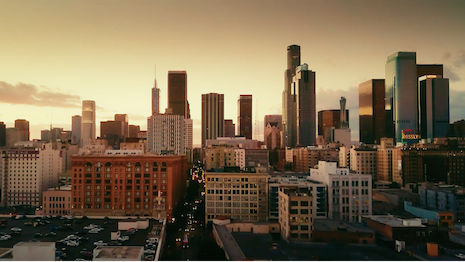 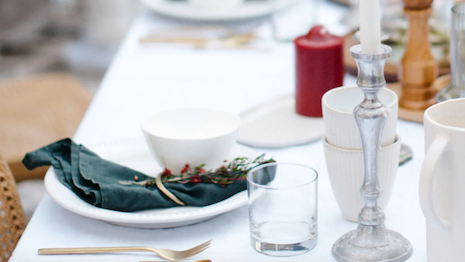 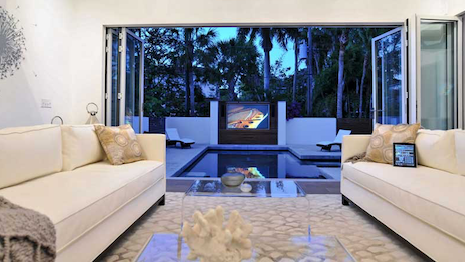 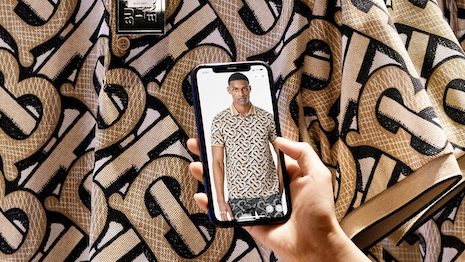 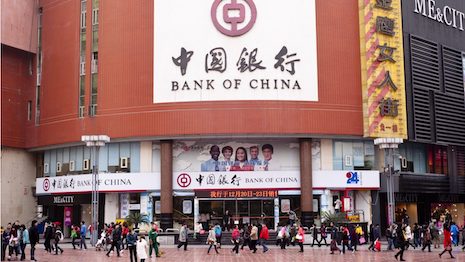 Is China’s debt crisis a ticking time bomb for luxury? 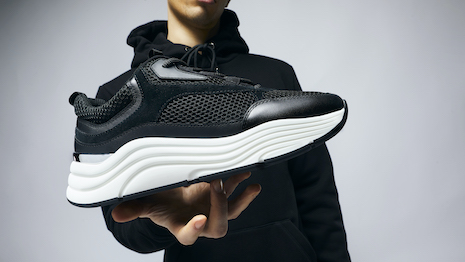