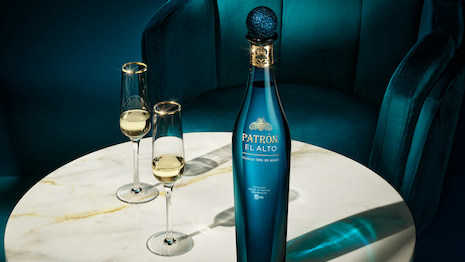 Primarily crafted with Extra Añejo and blended with Añejo and Reposado tequilas each aged to their maximum potential, make Patrón El Alto distinct from the offerings in the market. Image credit: Patrón

Patrón, the number one producer of super-premium tequila in the world, launched a new spirit, taking the company into the prestige category.

Patrón El Alto will be available only in select U.S. markets and represents more than four years of creating the latest tequila blend.

“We took four years to focus on only the best of the best and perfect the bold, sweet flavors of this expression the right way: naturally," he said.

Shot at the top
Mr. Rodriguez worked with the company’s team of tequila artisans for over four years, performing more than 300 tastings, to choose the perfect components in the new blend.

The chosen Extra Añejo, Añejo and Reposado tequilas are made from 100 percent Weber Blue Agave grown in the highest areas of Jalisco, Mexico, known for producing the sweetest agaves.

Patrón still makes tequila by hand, and the majority of the new blend is being made in small batches using a traditional “Tahona” process that involves using a volcanic stone to crush baked agave.

The tequilas are then “masterfully aged” in 11 types of barrels, mostly U.S. and French oak.

The result is a naturally sweet, balanced tequila with notes of fig, honey, caramel, dried fruit and vanilla. 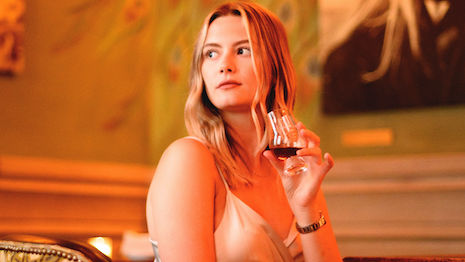 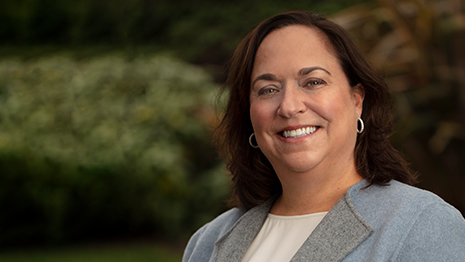 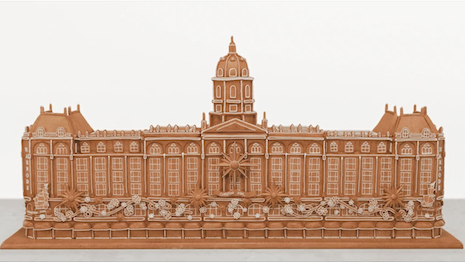 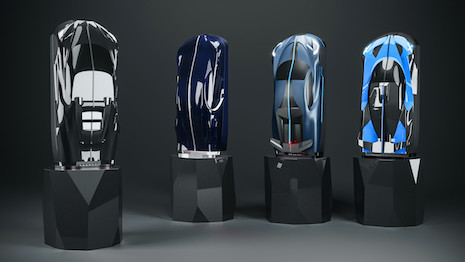 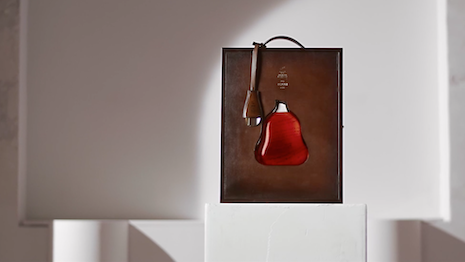