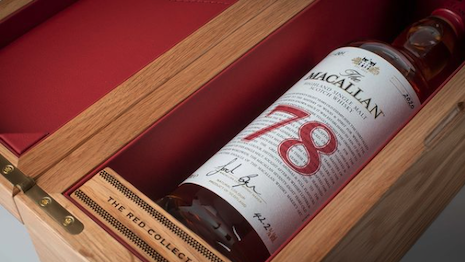 Scottish whisky maker The Macallan is examining how its Red Collection can trace its origins to the early days of the house.

The Macallan has a long association with the color red, dating back to its founder Alexander Reid. Introduced last fall, The Macallan Red Collection is a toast to history and heritage.

The Macallan was founded in 1824 by Alexander Reid, whose surname means “the red one” in Scots.

“The Red Collection is a tribute to craftsmanship, to mastery, to whisky makers of The Macallan past and present, and it really is a remarkable honor for us to have been a part of it,” Ms. Burgress says in the film.

Available in limited quantities, those single malts will be joined on occasion by special high-aged guests releases. This includes The Macallan 74 Years Old and The Macallan 78 Years Old, the oldest bottlings released during the brand’s history.

The ongoing Red Collection releases feature Ms. Campbell’s signature, while Ms. Burgess has signed the guest releases. As Ms. Campbell explains in the vignette, however, those signatures are representative of generations who have played a role in those single malts. 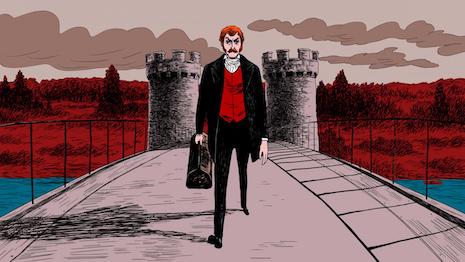 The Red Collection’s expressions were distilled several decades ago, and have been maturing in The Macallan’s oak casks for generations.

Each bottle is presented in a handcrafted oak box using the same European oak that is used for The Macallan’s oak casks. Recalling the brand’s heritage, these boxes are upholstered with soft red leather, sustainability sourced from Scottish supplier Bridge of Weir Leather.

The Macallan marketing
For the initial launch of the Red Collection in fall 2020, The Macallan enlisted Spanish painter and illustrator Javi Aznarez to create an animated short.

Set to the backdrop of Scottish musician Nicola Benedetti’s lively violin, “A Dream of Old” tells the story of three key figures of The Macallan’s past: founder Mr. Reid, proprietor Roderick Kemp and chairman Allan Shiach.

The whisky maker also worked with Dubai-based retailer Le Clos for a successful launch of the Red Collection. Within hours of the launch, sales surpassed $2 million as international and Dubai-based collectors scooped up the exclusive release (see story).

A complete set of the Red Collection featuring exclusive labels illustrated by Mr. Aznarez was auctioned at Sotheby’s for 756,400 pounds, or about $1.067 million at current exchange. The sale benefited City Harvest London, an organization that redistributes surplus food to vulnerable people in the city.

For Father’s Day, The Macallan is also partnering with online spirits retailer ReserveBar and The James Beard Foundation to offer clients the chance to win an exclusive, virtual experience hosted by a world-class chef. Consumers joining “Cask To Kitchen: The Macallan Culinary Master Class” will learn how to create elevated food and whisky pairings at home (see story). 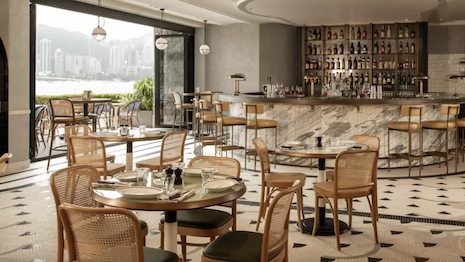 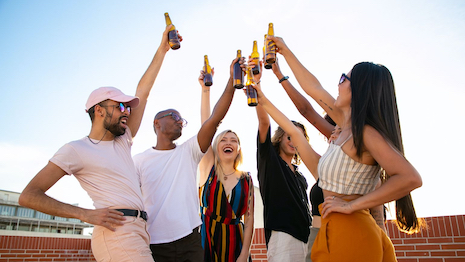 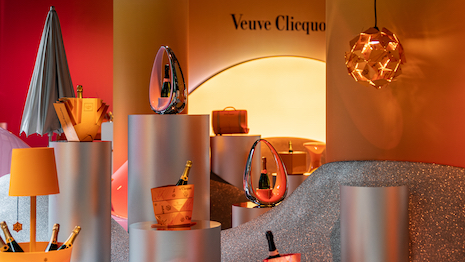 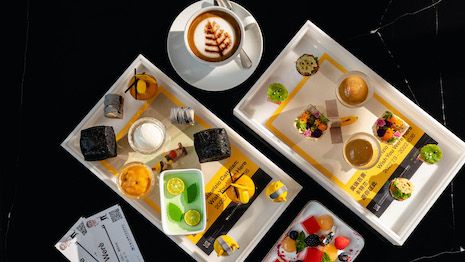 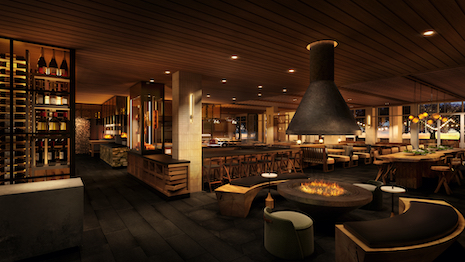 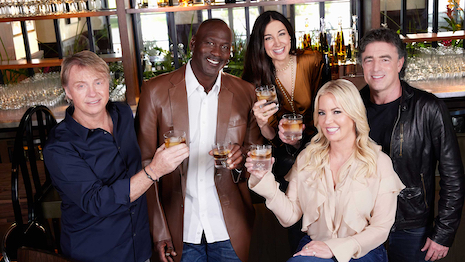 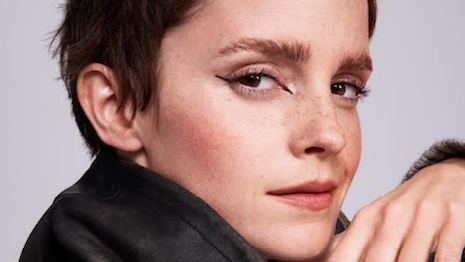 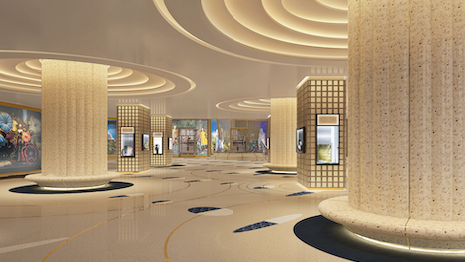 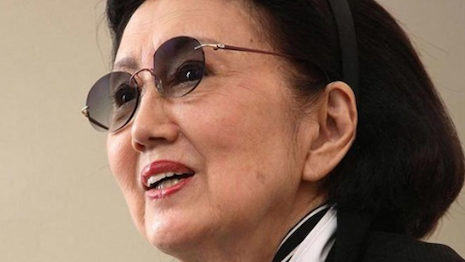 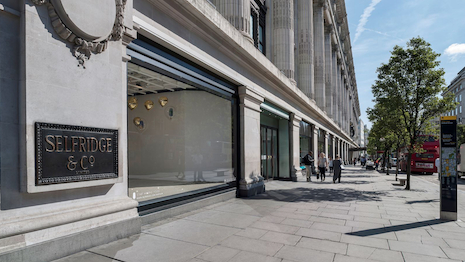 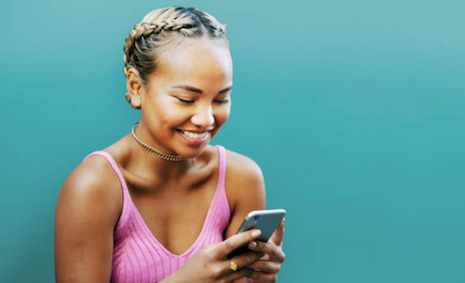 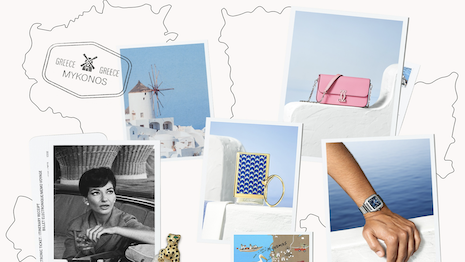