Audi finds most drivers curious, but uninformed about AVs 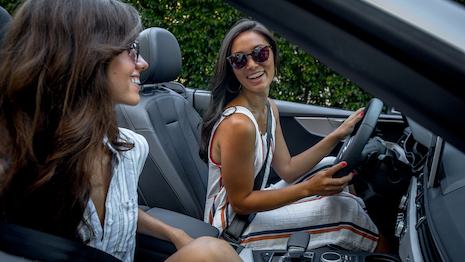 Most drivers are open to using autonomous vehicles as long as they can take control at any time, according to research from German automaker Audi.

The “& Audi” initiative sought to define user personas that linked attitudes about self-driving cars to lifestyle. Audi is one of several luxury automakers that has increasingly invested in automated technology.

“Automated and autonomous driving has the potential to improve our mobility substantially,” said Thomas Müller, head of automated driving at Audi. “On the way there, alongside technical development, it is of decisive importance to convince people.

“The study provides us with differentiated insights about where people stand in relation to autonomous driving and how we can establish suitable expectations about the new technology in society,” he said.

In collaboration with market research group Ipsos, Audi interviewed 21,000 consumers across nine countries, including Germany, China, the United States and the United Kingdom.

Consumer perceptions
More than half of drivers want to try a self-driving car, according to Audi.

Nine in 10 respondents have heard about autonomous driving, but less than a quarter believe they are very knowledgable about the technology. Eighty-two percent demonstrated interest in autonomous vehicles, and 62 percent are curious about self-driving cars.

Better access to mobility and convenience were the most cited benefits of autonomous vehicles, at 76 and 72 percent respectively.

Safety and sustainability were also named as benefits, along with status and driving pleasure. This hints to the awareness among consumers that self-driving cars will first be made available to the most affluent drivers.

While most drivers are interested and curious about autonomous driving, 41 percent are also suspicious of the technology and 38 percent are anxious about it.

Seventy percent of drivers are concerned about the loss of control regarding self-driving vehicles, while 66 percent have reservations about technically unavoidable risks and 65 percent are worried about the lack of legal framework around the technology.

About six in 10 also have reservations about the ethics and data security of self-driving cars. More than a third, 36 percent, are also worried that such vehicles will reduce the enjoyment derived from driving.

Of the 55 percent of respondents who have heard about accidents involving self-driving vehicles, two-thirds say these instances have not changed their opinion about the technology – a promising perspective for automakers.

The study also shows that affluent, well-educated and younger consumers – between 18 and 34 years of age – are the most enthusiastic about autonomous vehicles.

Globally, Chinese and South Koreans drivers are the most excited and optimistic about the technology, while Spanish and Italian consumers are also receptive. German, French, American, Japanese and British consumers lean more towards caution. 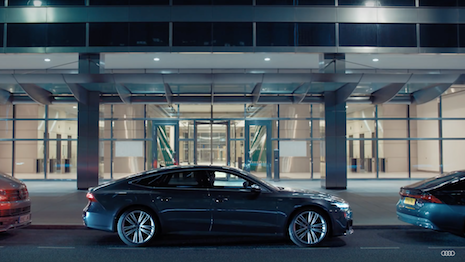 The Audi A7 and A8 have automated features, such as park assist. Image credit: Audi

Each nationality, however, still had different causes of optimism and concern about self-driving cars, reflecting diversity of thought.

As a result of the study, Audi was able to define five user types to help guide the automaker’s approach to autonomous driving.

Marketing AVs
Audi will use the findings to determine actions that will lead to increased social acceptance of autonomous driving. Increasing knowledge and appealing to consumers’ various needs will be essential.

In one marketing effort, the automaker showed off the automated capabilities of its cars in a short film stylized as a science fiction movie trailer.

"The AIs are Coming" starts with a dark look at the impact artificial intelligence might have on the future, before demonstrating the different ways Audi cars use AI. It is a unique approach to confront concerns drivers may have about automated vehicles (see story).

In “The Comeback,” Audi demonstrates how autonomous driving can be a revitalizing experience for those tired of their day-to-day reality.

The video stars a computer-generated T-Rex whose life is changed for the better when he discovers piloted driving was “magic,” “completed him” and revived his joy for life. The video ends with T-Rex cruising down the highway, windows open and his tail sticking out the rear window (see story). 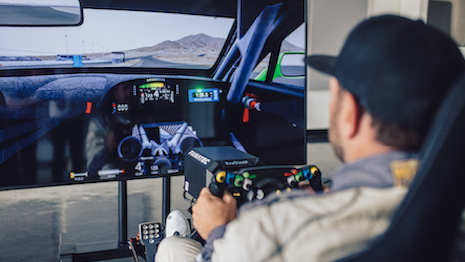 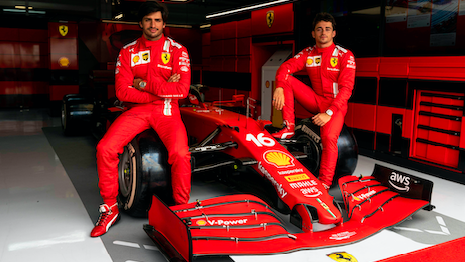 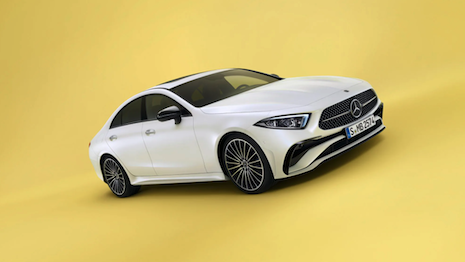 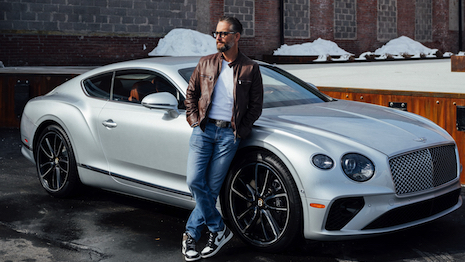 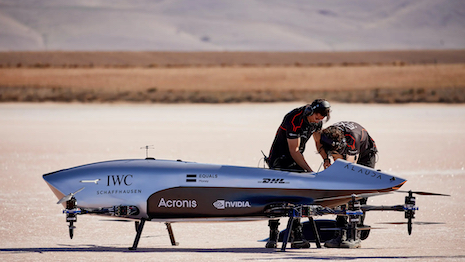 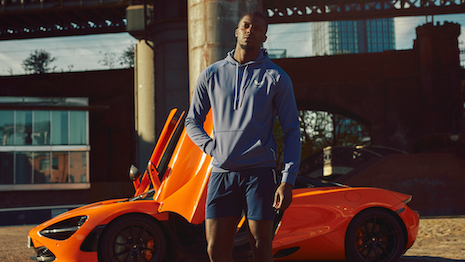 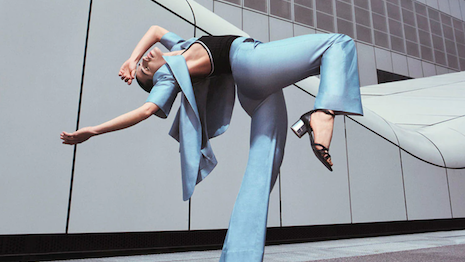 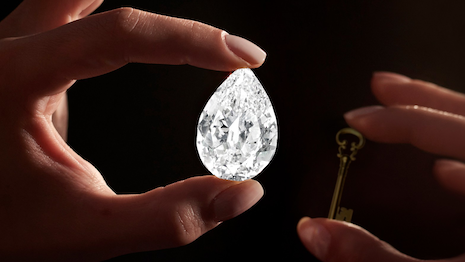 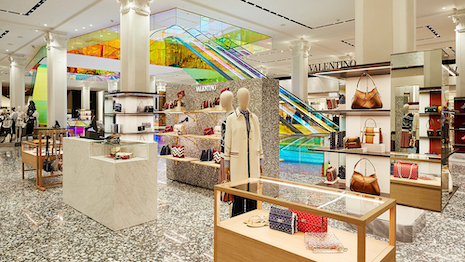 Where are bricks-and-mortar and online retail headed?