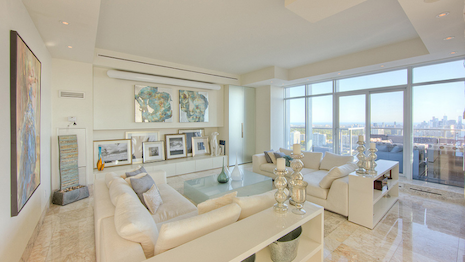 Luxury condominiums are becoming an important part of luxury real estate, as baby boomers look to simultaneously downsize and upgrade for retirement.

For Toronto and Vancouver, sales of luxury single-detached homes are dropping by 35 percent year-over-year. However, condos in the same price range, $1 to $2 million, are experience a 2 percent jump in Toronto and are remaining popular in urban areas worldwide, according to a report from Re/Max.

“Sales of luxury single-detached homes saw year-over-year declines in 2018, but that’s not to say people’s appetite for luxury has diminished,” said Christopher Alexander, executive vice president and regional director at Re/Max Integra Ontario-Atlantic Canada Region. “In fact, while detached luxury home sales have decreased in the $1 to 2 million price range, luxury condominium sales at that same price point have increased to the tune of 2 percent in Toronto and 6 percent in Vancouver year-over-year.

“This speaks to the livability of condos and the desire to live in urban centers, even at the luxury level,” he said.

Condos versus detached
Millennials are now showing interest in luxury condos, getting in at a lower tier as they age into inheritances.

The "2018 Re/Max Spotlight on Luxury" report reveals that in addition to Toronto’s 2 percent growth in luxury condos, Vancouver saw 6 percent growth and Victoria saw as much as 19 percent.

#ThursdayThoughts: Gear up for a busy #GTA #housing market this fall and into 2019, as the recent correction is coming to an end – especially for single-detached homes! Read the full story, by @WayneKarl at @condolifeMag https://t.co/iXObtVKyeM pic.twitter.com/XHpbMft5Ya

Re/Max reports that baby boomers and millennials are driving these changes in growth and slowdowns in detached homes priced between $1 million to $2 million.

Specifically, Toronto saw a decrease of 37 percent in these luxury detached homes and Vancouver saw a 31 percent drop.

However, Toronto’s most expensive condo sold for $11.5 million this year, which is $8 million greater compared to last year’s priciest condo sale, representing a 44 percent growth in price.

In less urban areas, the luxury condo market is not performing as well.

The most expensive condo sales seen in Calgary, Victoria and Oakville were down 53 percent, 47 percent and 18 percent, respectively.

For the luxury condos in Vancouver priced more than $3 million, single-detached homes and condos saw a drop of 45 percent and 13 percent year-over-year, respectively.

Despite economic upheaval in Canada due to new government regulations, the country’s luxury market is showing strong growth for this year.

Thanks to a new stress test from the Office of the Superintendent of Financial Institutions in Canada, the start to 2018 was uncertain for luxury real estate. But the desirability of various locations attracted enough luxury buyers to drive demand and prices, according to Royal LePage's Spring Luxury Market Release (see story).

In the neighboring United States, the luxury real estate market stayed hot throughout the summer as 20 markets in the nation hit double-digit growth.

According to Realtor.com's latest Luxury Home Index, the number of sales at or above the $1 million mark rose 6 percent over last year to June. The gulf coast of Florida is still home to the fastest-growing luxury market, but other coastal counties are also seeing double-digit price growth (see story).

“Baby boomers have largely been the key drivers of the luxury condo market, thanks to their home equity gains in the detached market,” Re/Max's Mr. Alexander said. “As they sell and downsize in retirement, they’re also upgrading and living their golden years in luxury.

“However, we’re seeing an interesting and somewhat surprising secondary trend of millennials entering the lower end of the luxury condo market, by taking advantage of inheritance through parents and grandparents,” he said. “This, coupled with savvy wealth management planning, has allowed them the opportunity to live the luxury condo lifestyle.” 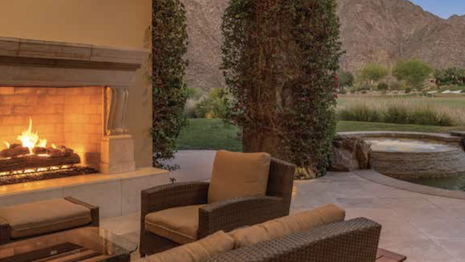 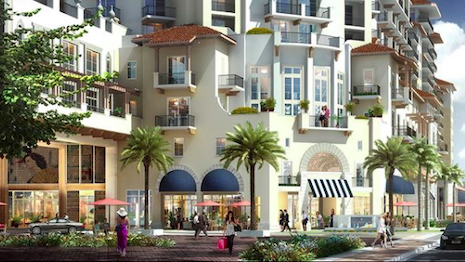 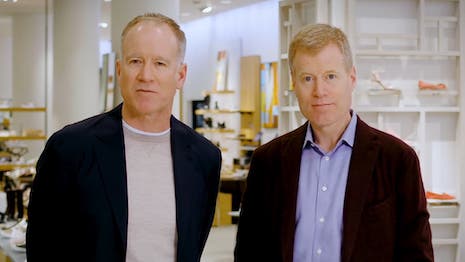 How US department store giant Nordstrom is thinking about reopening 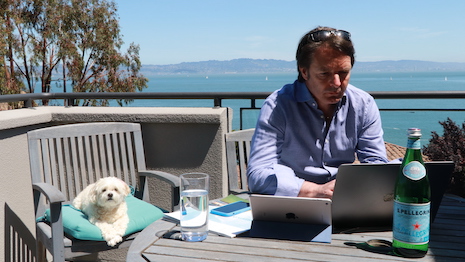 Company CEOs on making decisions from the world’s shortest commute 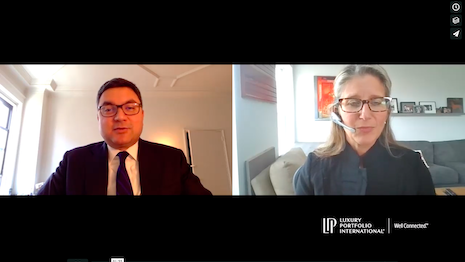 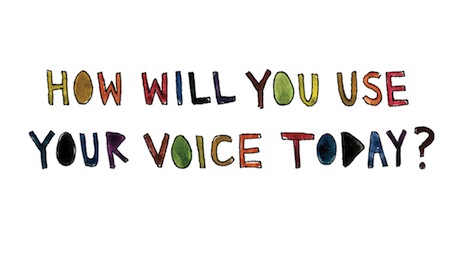 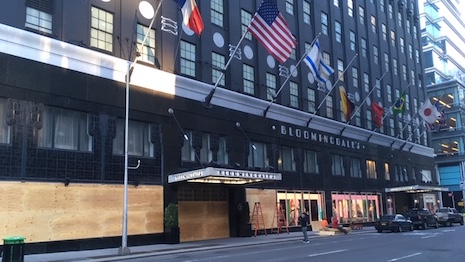 Luxury brands condemn racism even as looters damage Chanel, Bloomingdale’s and Nordstrom stores in US 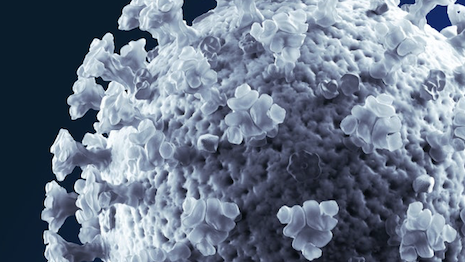 McKinsey to business: Reconstruct for future, not solve for past 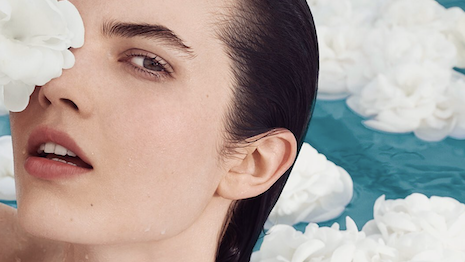