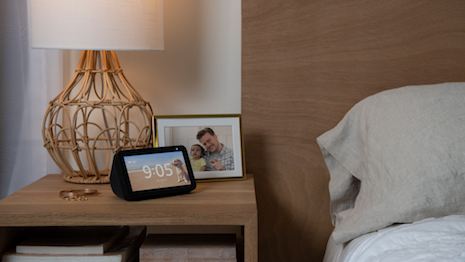 Smart speakers have opened up new consumer engagement opportunities for brands, but some aspects including shopping have been more limited due to the lack of visual content. Amazon’s move to price the Echo Show 5 more affordably than its earlier launches could give brands a wider audience accessible on visual speakers, potentially opening the door for advertising and ecommerce opportunities.

"The proliferation of a smart speaker with a display means that every company with a smartphone app should develop an Alexa skill for the new Echo Show 5 because consumers will expect to be able to interact with brands via their smart displays in the same way they do on mobile and Web," said Katherine Prescott, founder and editor of VoiceBrew. "And from the brand perspective, having an Alexa skill provides an important new way to have conversations with customers and get to know what products they're looking for from brands, the real-time questions they have about a product they’re looking at, etc.

"Right now, the only other place brands can have this kind of insight into their customers’ purchasing behavior is in a brick-and-mortar store, because the way customers interact with voice assistants is more akin to how they interact with sales associates," she said.

Sight and sound
A 2018 report from Voicebot.ai and Voysis found that only 5.9 percent of consumers with smart speakers had devices with screens, showing that adoption of screen-enabled speakers was far lower than for audio-only devices.

The Echo Show 5 aims to encourage more consumers to get on board with screen speakers and prompt them to place the devices in more rooms.

“Since we launched the first Echo Show device, customers have told us they love asking Alexa to show them things—whether it’s a recipe for banana bread, their shopping list, or music lyrics," said Tom Taylor, senior vice president of Amazon Alexa, in a statement. "With Echo Show 5, we’ve made it even easier and affordable for customers to add a smart display to every room of their house.

"The compact form factor is perfect for a bedside table or desk, plus it has a camera shutter for added peace of mind, and new Alexa privacy features for even more control," he said.

Priced at about $90, the Echo Show 5 costs less than competitive smart speakers from brands such as Google, as well as the original Echo Show that currently sells for more than $200. The device features a 5.5-inch display and a camera, enabling consumers to watch content or video chat with their contacts. 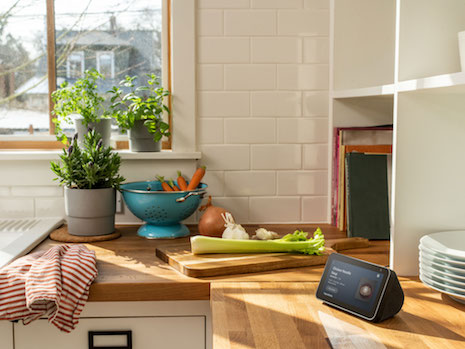 As more consumers digitally integrate their homes, the latest edition of the Echo Show is also debuting a new smart home dashboard. This enables owners to adjust lighting via dimming controls or check in on cameras and monitors.

Luxury brands have embraced smart speakers with voice skills, such as JennAir’s Alexa and Google Home skills that enable consumers to interact with their appliances and the BMW Alexa skill and Mercedes Google Home integration that allow users to check the status of their cars remotely (see story).

Some have also leveraged the Echo Show for visual skills. For instance, Coty’s Let’s Get Ready skill uses the camera on the device to personalize suggestions based on the user’s skin tone or hair color (see story). 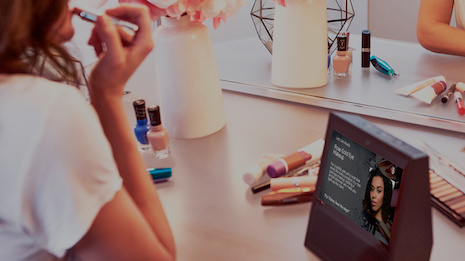 "A good example of this is watching and listening to someone presenting a slide with data on it — if you just listen, you’ll still get the gist, but if you also look up at the slide being presented you’ll learn even more," she said.

In addition to consumer engagement, more visual devices could have an impact on voice commerce.

A report from Episerver found that around 40 percent of consumers own voice-activated artificial intelligence assistants. But about 60 percent of them do not currently use them to search for products and fewer actually purchase anything (see story).

As consumers increasingly use virtual voice assistants such as the Amazon Echo or Google Home for shopping, a report indicates brand visibility and loyalty are at risk.

A survey from Digitas found that 85 percent of consumers have purchased the first product result offered by one of these devices, which in many cases is not from the brand they originally searched for. Millennials, who will make up half of the luxury market in a matter of years, show an even greater tendency towards settling for a device's pick (see story).

Visual results enable brands to gain back some visibility.

"The new Echo Show 5 solves the biggest holdback for voice commerce because it’s the first affordable smart display — and a smart display lets consumers browse products they want to buy just by asking Alexa — an infinitely better experience than listening to Alexa read out product details," Ms. Prescott said. "Every ecommerce site will need to develop an Alexa skill for the new Echo Show or they’ll miss the voice commerce wave.

"According to Evercore ISI Research, voice commerce is where mobile commerce was in 2011 in terms of the percent of U.S. consumers who purchase through the channel, so there is a huge opportunity right now for brands to be first movers," she said.

Privacy protections
As part of the Echo Show 5 launch, Amazon is rolling out new privacy features for both that device and all of its speakers.

Owners often have concerns about adding a device with a camera to their homes.

As with earlier Echo Show devices, this latest launch has a button to turn off the camera and the microphone. The more compact release has added a built-in camera shutter so that the visual feed can be off while still enabling users to talk to Alexa.

Consumers are increasingly calling for control over their data, causing legislation and technology companies to adapt.

For instance, the European Union’s GDPR laws center on citizens’ rights to be forgotten, while Facebook is offering the option to clear their history (see story).

Following in this vein, Amazon is letting Echo owners delete everything that they said in a day from recordings. This command will eventually evolve to let users clear what they have just said to Alexa.

Amazon’s employees listen to Alexa conversations in an effort to improve the artificial intelligence.

As part of this privacy move, Amazon has created a new hub for its Echo devices that enable owners to understand what information is being collected through the devices. 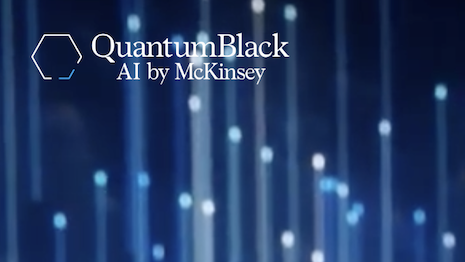 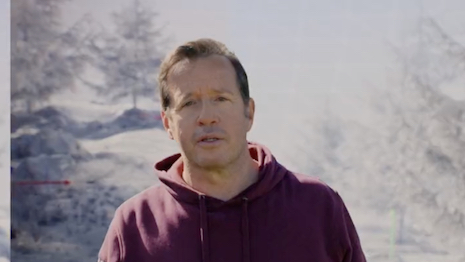 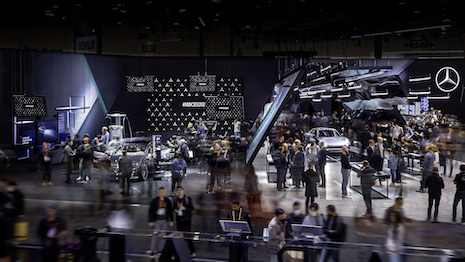 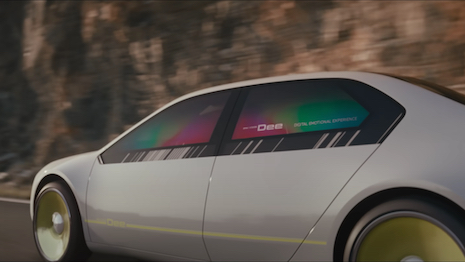 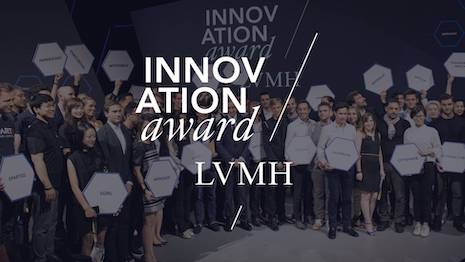