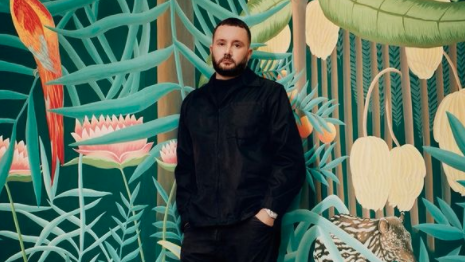 The craftsmanship and heritage of the French fashion house Dior is a leading source of inspiration for its menswear creative director as the industry continues to evolve.

In a dialogue with Financial Times’ critic Alexander Fury at the FT Business of Luxury Summit on Nov. 23, Dior Men creative director Kim Jones discussed his responsibility with Dior and the future of menswear. The award-winning artistic director discussed the strength of the modern menswear market, his collaborations from contemporary art to Nike and using 70 years of history to invent a new future for the fashion house.

“Dior is a couture house, so I love the craftsmanship involved in the work,” Mr. Jones said. “There is a freedom with Dior that I think is exciting.”

Modern masculinity
Mr. Jones began by discussing what Dior means to him, what the brand represents and how the history of the fashion house has become such a valuable asset to his creative process.

“In the couture houses especially, archives are essential because you’re looking at craftsmanship and detail, which is what I’m interested in when making my work,” he said. “You find out so much from the archive — there are a million ways to be inspired.

Mr. Jones explained how he typically turns to the womenswear archives for inspiration because womenswear serves as the foundation of the house, in addition to providing a myriad of creative options. 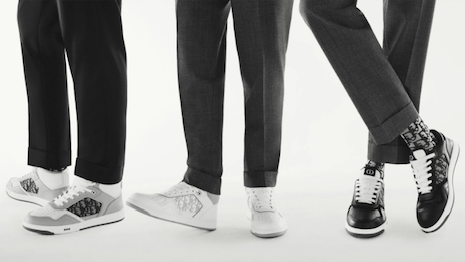 In addition to discussing the effects of lockdowns, the challenges with balancing his roles with Dior and Fendi and his collaborations with various artists and companies such as Amoako Boafo and Nike, Mr. Jones also expressed the notion that menswear and the demand for men’s fashion have shifted.

“People are becoming less conservative with fashion and, once lockdowns lift, people will go out and new styles will emerge,” he predicted. “Having time to think in the creative realm makes people think in a different way.”

In July, Taobao announced the top-searched fashion keyword was Mengmei style: clothing with cross-gender style. One of the biggest influencing factors behind the craze was China’s hottest TV reality show, “Sisters Who Make Waves,” and the contestant, Wan Qian, who has been crowned the “face of Mengmei Style” for her signature use of oversized men’s suits.

According to a recent Taobao report, Wan Qian style suits and shorts saw a 6,802 percent rise in sales. From June to July, almost half of all female shoppers on the platform searched for Mengmei Styles, as 41 percent of female searches on the platform were for men’s clothing (see story).

That same month, Italian fashion house Gucci emphasized self-expression with the introduction of the MX Project, a curated collection of genderless apparel, accessories and footwear.

Designed by Gucci creative director Alessandro Michele, the MX collection favors fluidity instead of static depictions of femininity and masculinity. The genderless effort is first by a legacy luxury label (see story). 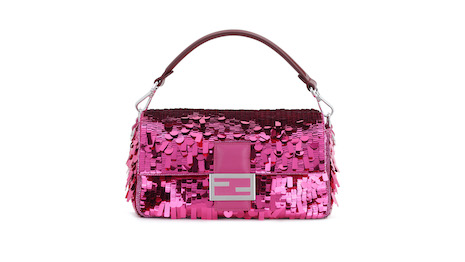 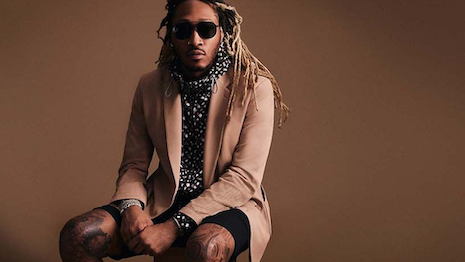 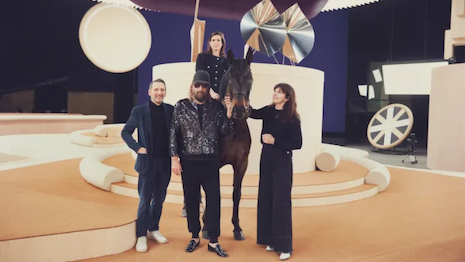 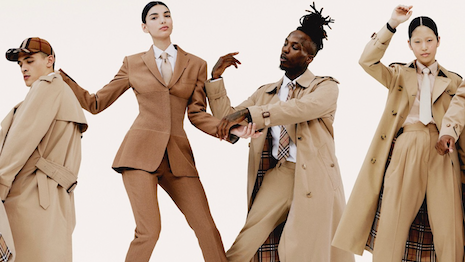 Kering, Estée Lauder Cos. among most inclusive companies: Bloomberg 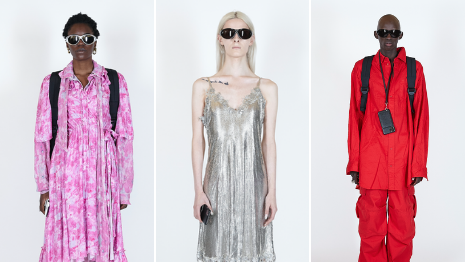 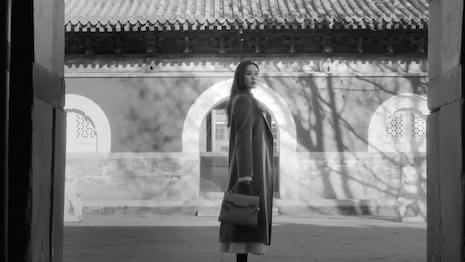 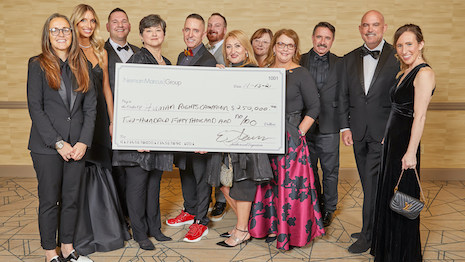 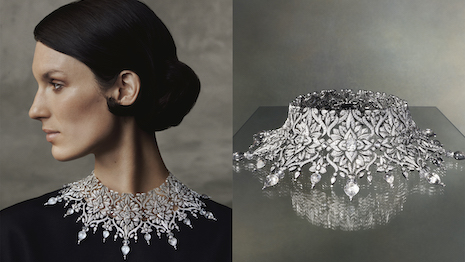 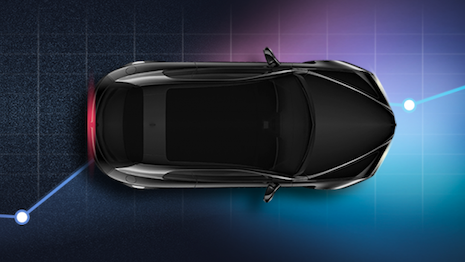